Todays April fools day. Parents wake up your kids and tell them, time to go to school.

Good one Phil!
B

Jeff, I didn't think you were that old...

We have a local pizza/italian place that does mostly delivery with a dozen or so locations. Just got an email from them this morning announcing they are now selling make-at-home pizza kits.
J

Found this recipe on another site, (their humor thread). It is for a turkey, but, since I am always posting recipes here, thought this would come in handy for the duck.. lol

Mix well; stuff duck. Cook 5 hours or until popcorn blows the *** off of the duck.

3 blondes were arguing over Easter. First blonde says "Easter is my favorite holiday, you get to put up an evergreen tree, put presents under it, and open them that morning!"

2nd blonds says "No, that's wrong! Easter is when cook out hot dogs and hamburgers on your Weber grill, then go watch fireworks in the evening!"

3rd blonde says, "No, you're both wrong. Easter is about the resurrection of Christ. After he was dead, his body was placed in a cave, and a large rock was rolled over the entrance. 3 days later, he became alive again. He moved the rock out of the way, exited the cave...

I happen to find humor in typos and other grammatical errors, so I got a kick out of the description of Jim Thome as the Indians entry in this list: 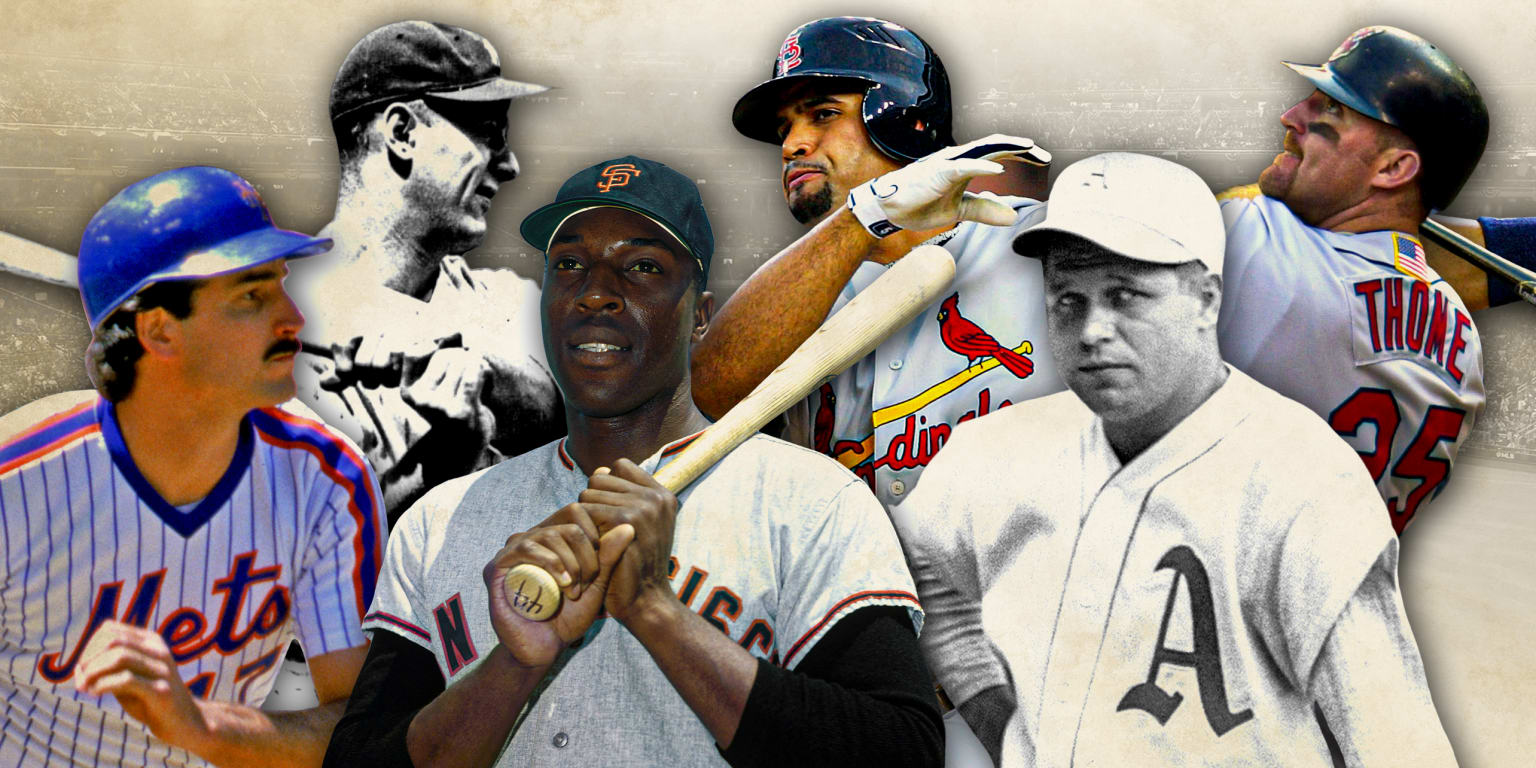 The best first baseman in every team's history

No one loves a good debate quite like baseball fans, and with that in mind, we asked each of our beat reporters to rank the top five players by position in the history of their franchise, based on each player's career with that franchise. First up were catchers. Now, it's

"The power bat of the Tribe's magical teams of the 1990s, the brawny yet gentile Thome ranks among the all-time fan favorites in Cleveland."

I'm glad to know that not being Jewish didn't adversely affect his career.

we've been in quarantine so long: