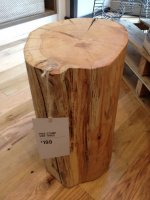 ROFL...and somebody apparently doesn't know the difference between a trunk and a stump! 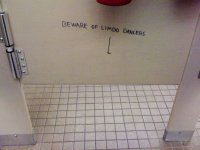 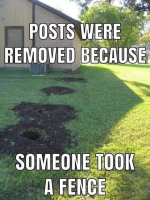 Not knowing where this fits, I'll post it here 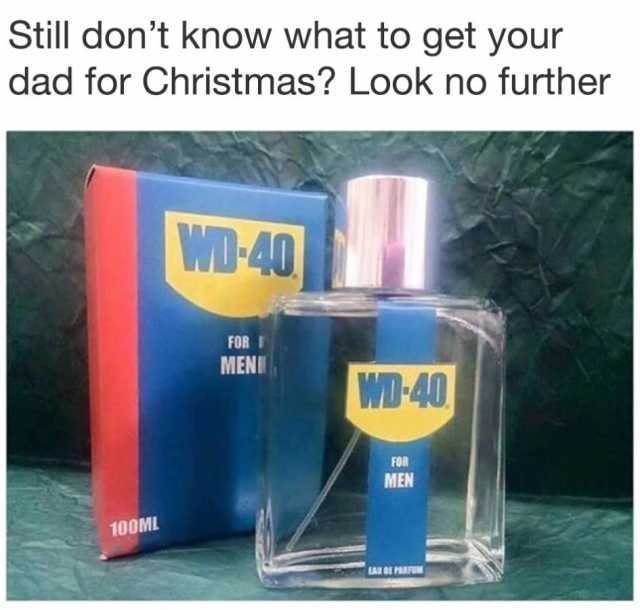 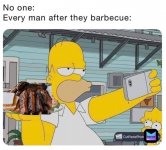 I find this VERY funny as my next door neighbor told me that he has a new renter who was wanting to put a privacy fence in(at the renters expense) and he thought that MY fence was on our property line.
I told him that it was very close, but that the new renter would be able to attach his fence to mine if it was straddling the line.
He had some surveyors come out and we're good! My fence is 1/2" on my side of the line.
A week or so later, he calls me and says that "We've got a problem. Your fence is a foot and a half over onto his property!".
I had some very strong language(unsuitable for this forum!) for him!
He said that he'd be over after work.
Pammi went out and took pictures of the stakes and dug out a plat of the land that we got with the house 17 years ago.
Idiot texts me half an hour later and says "My bad. I was looking at the wrong side. You're good!".
What the #$%&)#@ !
It seems that the guy on the other side of him is going to have to move his fence in 18"!
I was going to curse his dumb self with every bit of dirt that I had to dig if I'd had to move mine!!!!

Phil Perrin said:
He had some surveyors come out and we're good!
Click to expand...

Reminds me of stories from my days as a land surveyor.
Once we had an old guy tell us our measurements across the front of his lot were wrong.
We asked how he knew, he said he measured it himself.
Then we asked him how, that's when he got out a 6 foot folding rule, unfolded it, laid it on the ground at one corner of his lot and started flipping it end over end towards the other corner. We just shook our heads. 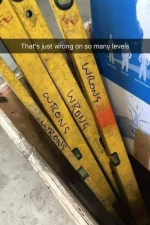 DRILL PRESS : A tall upright machine useful for suddenly snatching flat metal bar stock out of your hands so that it smacks you in the chest and flings your beer across the room, denting the freshly-painted project which you had carefully set in the corner where nothing could get to it.

WIRE WHEEL : Cleans paint off bolts and then throws them somewhere under the workbench with the speed of light. Also removes fingerprints and hard-earned calluses from fingers in about the time it takes you to say, 'Oh sh*t'

PLIERS : Used to round off bolt heads. Sometimes used in the creation of blood-blisters.

HACKSAW : One of a family of cutting tools built on the Ouija board principle... It transforms human energy into a crooked, unpredictable motion, and the more you attempt to influence its course, the more dismal your future becomes.

VISE-GRIPS : Generally used after pliers to completely round off bolt heads. If nothing else is available, they can also be used to transfer intense welding heat to the palm of your hand.

OXYACETYLENE TORCH : Used almost entirely for lighting on fire various flammable objects in your shop. Also handy for igniting the grease inside the wheel hub out of which you want to remove a bearing race..

HYDRAULIC FLOOR JACK : Used for lowering an automobile to the ground after you have installed your new brake shoes, trapping the jack handle firmly under the bumper.

PHONE : Tool for calling your neighbor to see if he has another hydraulic floor jack.

BAND SAW : A large stationary power saw primarily used by most shops to cut good aluminum sheet into smaller pieces that more easily fit into the trash can after you cut on the inside of the line instead of the outside edge.

TWO-TON ENGINE HOIST : A tool for testing the maximum tensile strength of everything you forgot to disconnect.

PHILLIPS SCREWDRIVER : Normally used to stab the vacuum seals under lids or for opening old-style paper-and-tin oil cans and splashing oil on your shirt; but can also be used, as the name implies, to strip out Phillips screw heads.

PRY BAR : A tool used to crumple the metal surrounding that clip or bracket you needed to remove in order to replace a 50 cent part.

HOSE CUTTER : A tool used to make hoses too short.

HAMMER : Originally employed as a weapon of war, the hammer nowadays is used as a kind of divining rod to locate the most expensive parts adjacent the object we are trying to hit.

UTILITY KNIFE : Used to open and slice through the contents of cardboard cartons delivered to your front door; works particularly well on contents such as seats, vinyl records, liquids in plastic bottles, collector magazines, refund checks, and rubber or plastic parts. Especially useful for slicing work clothes, but only while in use.

1/2" x 16" SCREWDRIVER : A large motor mount prying tool that inexplicably has an accurately machined screwdriver tip on the end without the handle.

BATTERY ELECTROLYTE TESTER : A handy tool for transferring sulfuric acid from the battery to the inside of your toolbox after determining that your battery is dead as a doornail, just as you thought.

E-Z OUT BOLT & STUD EXTRACTOR : A tool that snaps off in bolt holes and is ten times harder than any known drill bit.

GREASE GUN : A messy tool for checking to see if your zerk fittings are still plugged with rust.

ADJUSTABLE WRENCH: aka "Another hammer", aka "the Swedish Nut Lathe", aka "Crescent Wrench". Commonly used as a one size fits all wrench, usually results in rounding off nut heads before the use of pliers. Will randomly adjust size between bolts, resulting in busted knuckles, curse words, and multiple threats to any inanimate objects within the immediate vicinity.

Of course I had to print that out and give to DH.

He must have liked it, he did a lot of laughing. Thanks Frank, I know how you guys really need a good laugh these days.
Last edited: Sunday at 11:07 AM 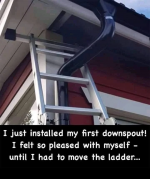 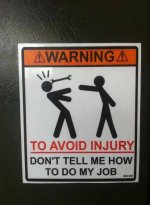 My muscles ache when I’m doing math. I think I have Fibromyalgebra. 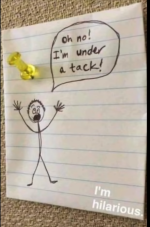 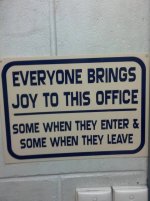 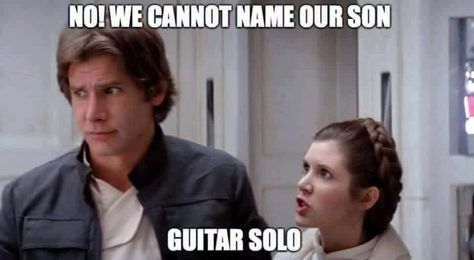 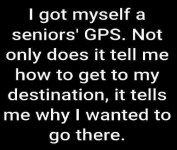