BTW: I got those flat SS grates for $42. I should have bought a half dozen at the time.

LMichaels said:
They're for cookin not for lookin
Click to expand...

If that were true than all the folks here would not be pimpin' them grills.

Joe Anshien said:
If that were true than all the folks here would not be pimpin' them grills.
Click to expand...

Talkin about the grates not the outsides.
Bruce no, I did not. The guy was a little whacky in a way. He had an old unit (called a K45) the forerunner to what is now called the "Classic". Sadly very little is now available to fix machines of that type. they were made by Hobart beginning in the early 60's until about 1979 or so. They were specifically designed to run on both AC and DC current. Now they use an SSR (solid state rectifier) beginning in the 79 to 80 time period. Basically the same motor but with the addition of this piece of electronics. The name was changed to K45SS until Whirlpool bought the division from Hobart in around 86. When it became the K45ss Classic.
By this time some of the molds for the castings changed slightly,
Well this guy had this old unit that had apparently been dropped. So he wanted someone to give him a base unit. from one. Of course he saw on YouTube how easy it is to fix them. LOL.
Anyway I have a machine that I was going to scrap for parts . Someone repainted it and it looks like hell. I told him I could let it go after rebuilding it very cheap. Maybe $55 or $60. "Oh I don't have any money and I could not possibly buy accessories (bowl, beaters and so on). I told him well the ones from the old K45 will work fine. Then he says "I don't have any". When I asked him what was he using on it he said "borrowed ones"
Anyway just left me SMH

Richard in NS said:
Sam, any update on these? Q grates have been a topic again and I wondered about these.
Click to expand...

Not yet but soon, I should be able to work on my Q this week.
J

Sam Bee said:
So I finally purchased this... 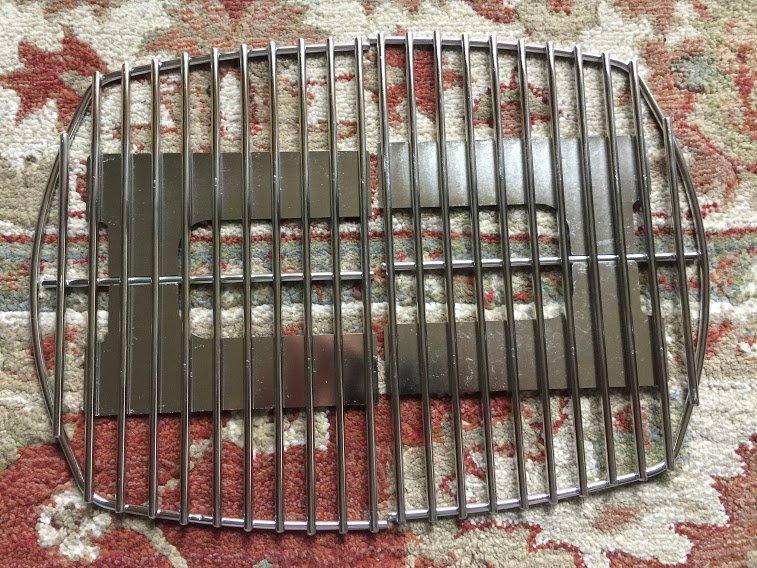 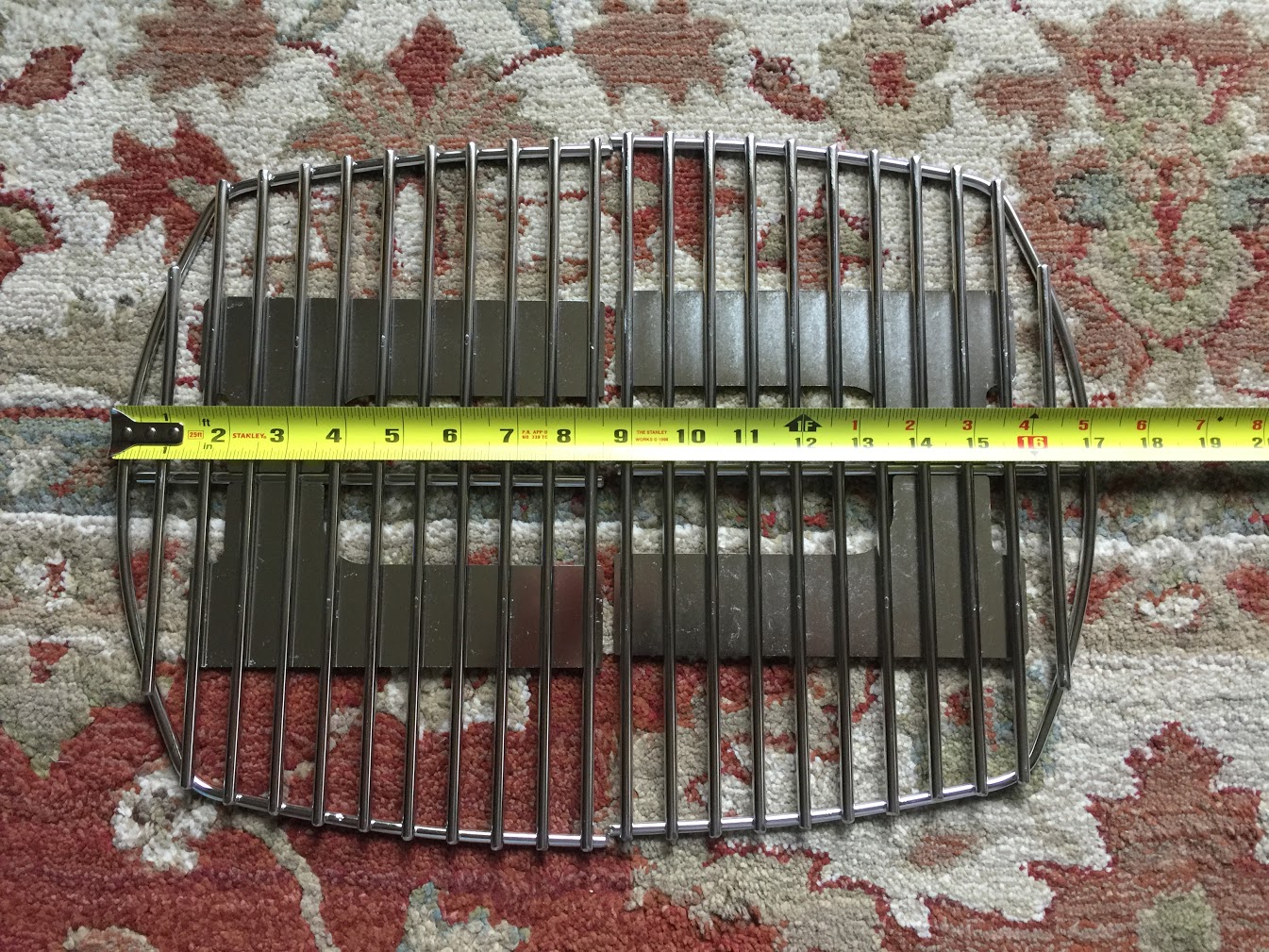 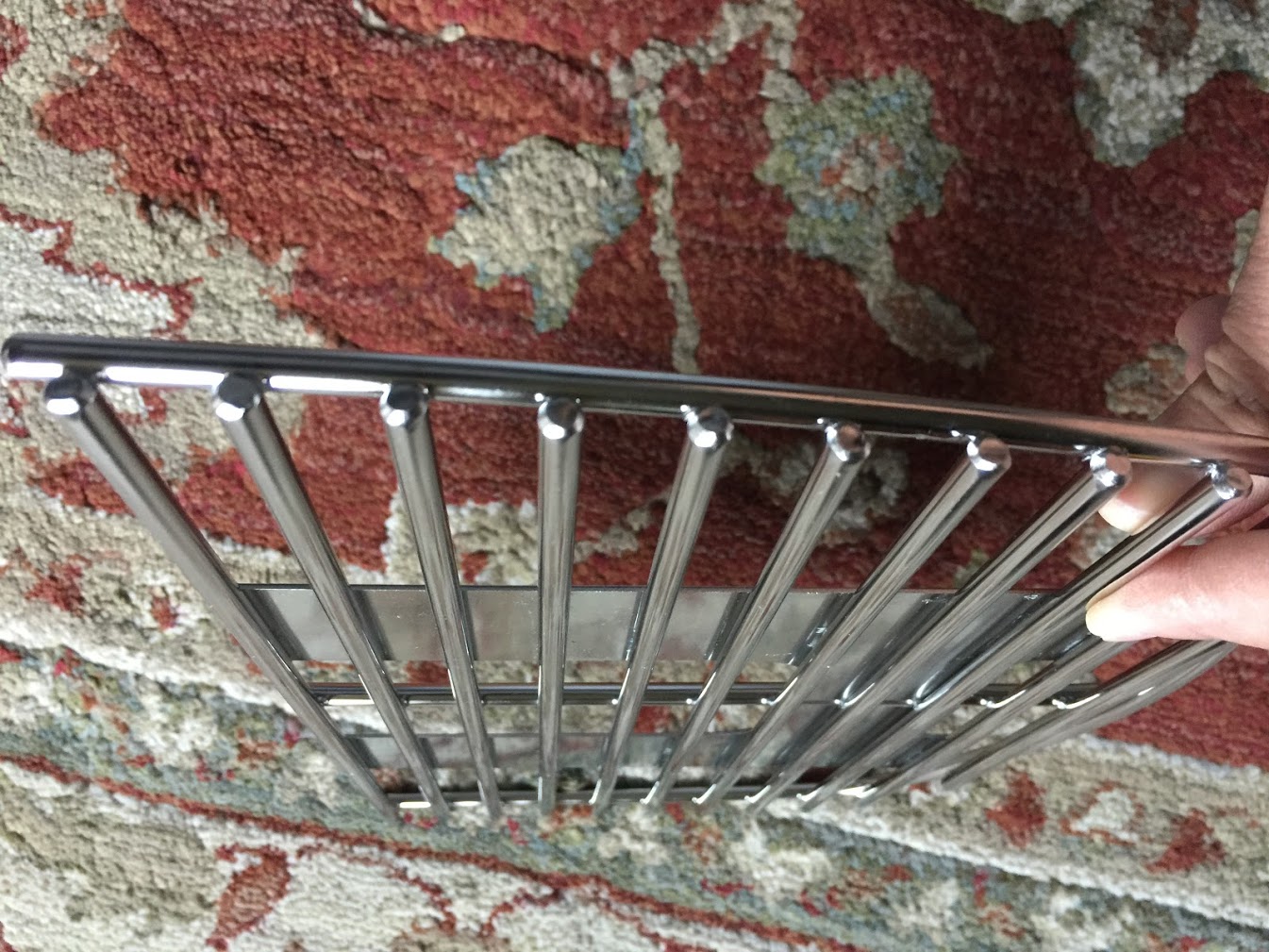 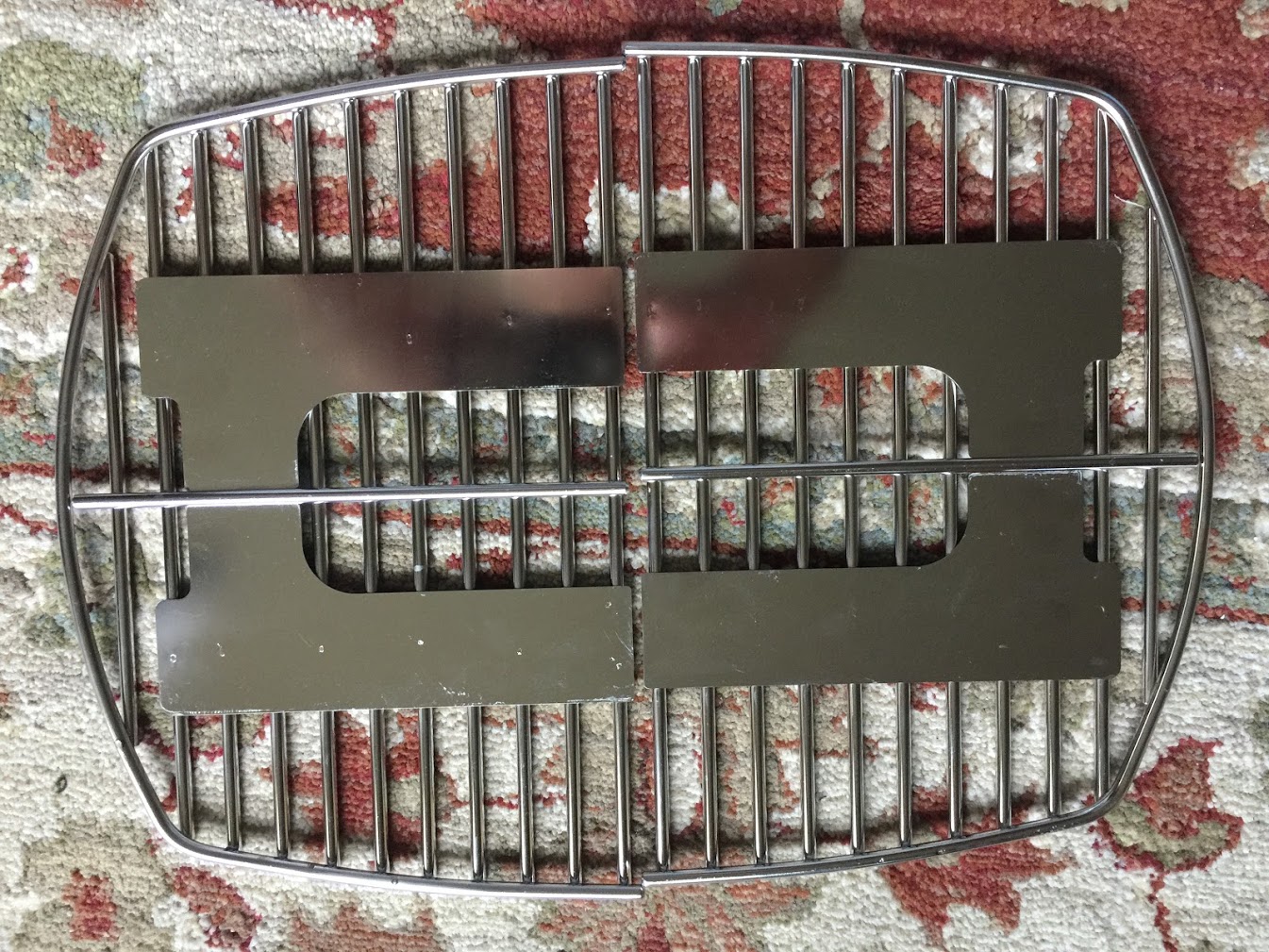 The grate feels nice and solid and welds look pretty good. Of course the spacing could be better but the plate that covers the burner should be able to help with slipping burger patties and such. Did the magnet test and the magnets did not stick to the grates so maybe that's a good thing? We'll see how long this one will hold up though but so far not a bad buy at less than $50.
Click to expand...

I'm a little skeptical.... The spot welds aren't going to transfer a lot of heat, and a huge part of the appeal of the Q is that the grates themselves get hot as they are an integral part of the "deflector" vs separate. Not to mention, cleaning those would have to be a nightmare

They will transfer heat just fine. Stainless "transfers" heat well. But since you don't have quite as much mass as CI grates, it won't retain heat quite as well. They will work well unless you like to stand and watch your food cook. They will last much longer than the CI enameled grates too.
C

Sam Bee said:
So I finally purchased this...

The grate feels nice and solid and welds look pretty good. Of course the spacing could be better but the plate that covers the burner should be able to help with slipping burger patties and such. Did the magnet test and the magnets did not stick to the grates so maybe that's a good thing? We'll see how long this one will hold up though but so far not a bad buy at less than $50.
Click to expand...

I just purchased these for a Q200 to replace the original chipping / rusting castiron grates. I'll give an update in a week or two on how the stainless grates are doing.

So I finally had a chance to use the grates on the Q1200 yesterday. I grilled some burgers, oysters, squid, and turkey bacon. The grates did well as expected but nothing spectacular. I thought clean up between cooks would be a pain also (because I didn't bring my Chargon) but it's not too bad, all I did was wet a paper towel and washed the grates off while still hot and that did the trick. I purchased the grates for the longevity (hopefully) and I'm satisfied with them.

Thanks for coming back to post an update. They seem like a great alternative to the regular CI grates.

I ordered a set for my Q1200. I hadn't seen this thread. I am tired of cleaning the stock grates. Since we use the grill almost daily taking the time to clean doesn't always happen right away.

Let us know how you like them after you use them a bit.

Bruce said:
Let us know how you like them after you use them a bit.
Click to expand...

I will they are supposed to be here Friday. I’d they do show up I’m sure they’ll be put to use this weekend.

I talked my sister into swapping out her CI grates on her Q140 for these and she loves them.

I really like these grates. Much easier to clean. temp in the bbq is hotter which is expected not having the mass of the of the poircelin grates . That said they cook really nice.

They are fine grates. Dont let the purists get you down.

For the older Qs. One left: