Staff member
This was the second year for the Golden State Battle, consisting of the California BBQ Association Team of the Year Awards Ceremony and potluck on Friday night and a 46 team KCBS sanctioned barbecue competition on Saturday. Last year, this event was held in Santa Ynez in Southern California, this year it was held at Casa de Fruta, an historic roadside attraction on State Highway 152 near Hollister, CA.

Teams arrived and setup in the Casa de Fruta RV park on Friday afternoon, many saying hello and catching up with fellow competitors for the first time in 2020. The potluck dinner began at 5:30PM and the award ceremony started around 6:00PM. Lots of awards were given out, too many to list here, but categories included awards for Best Chicken, Ribs, Pork, and Brisket Teams of the Year, Best Overall Teams of the Year, Kid's Q Team of the Year, the Certified BBQ Judge of the Year, the Brent Walton Memorial Award, several Presidential Awards, and several well-deserved inductees into the CBBQA Hall of Fame.

After the festivities, I drove 45 minutes back to San Jose to enjoy a night sleeping soundly in my own bed, while the Pitmasters returned to the overnight task of preparing four barbecue entries plus an optional dessert entry for turn-ins beginning at 12:00PM on Saturday.

I returned on Saturday morning to judge the contest, along with 50+ judges and volunteers. As with the teams the day before, this was a chance for many of us to reconnect with our BBQ friends for the first time since the end of the competitive BBQ season in Fall 2019. As for the barbecue itself, we had some really delicious entries at my table, especially in the pork and brisket categories. What a great way to start 2020!

Here are some photos I took at the event. Enjoy! 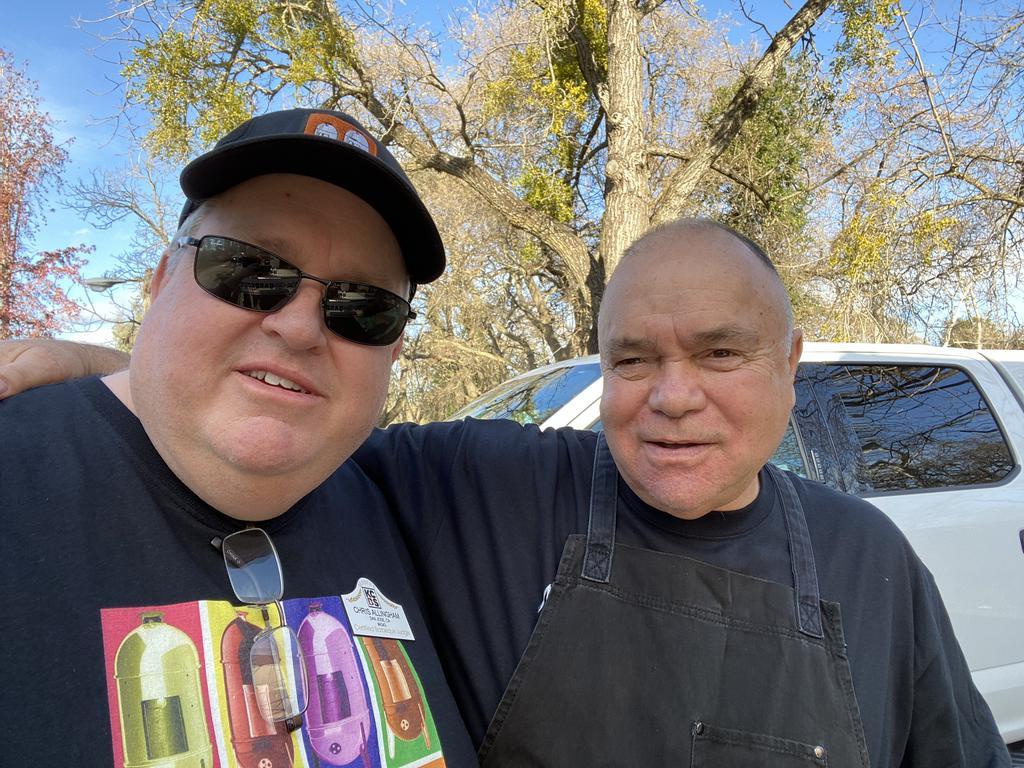 Saying hello to Rick Brandini, winner of the 2020 Gary Wells KCBS Sportsmanship Award, "awarded to a member who exhibits the exceptional qualities of the true barbeque sportsman." Rick is known for hosting Certified BBQ Judges on his team as part of the KCBS "cook with team" requirement to qualify for Master CBJ status. And he's just a really nice, guy, too! 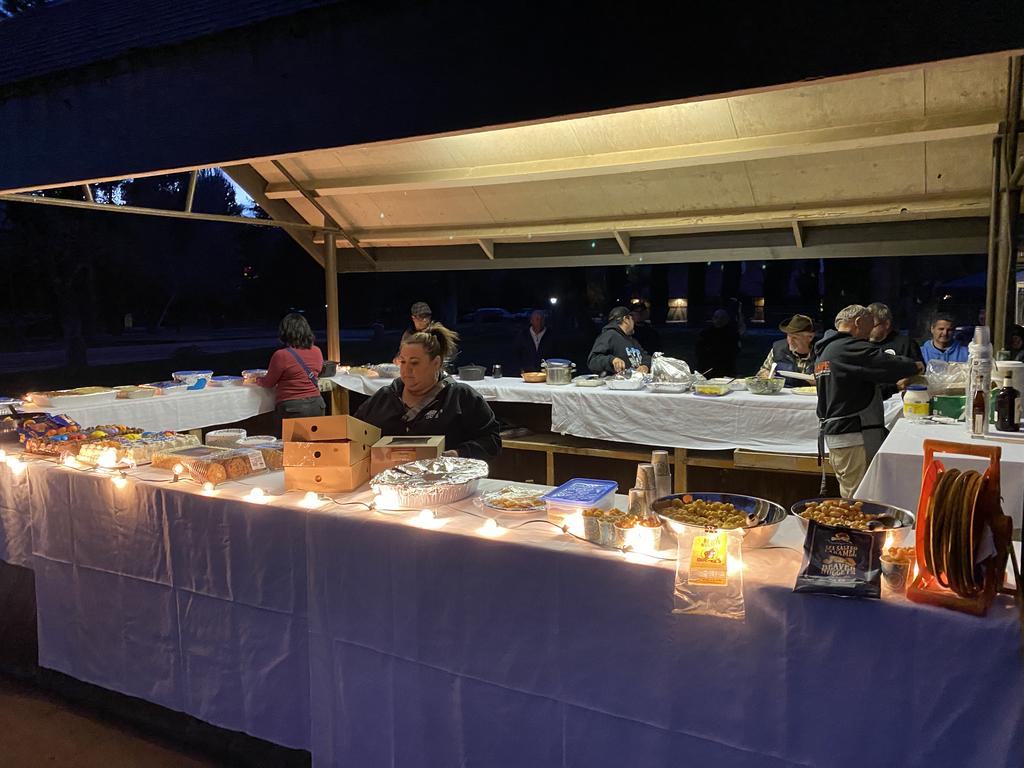 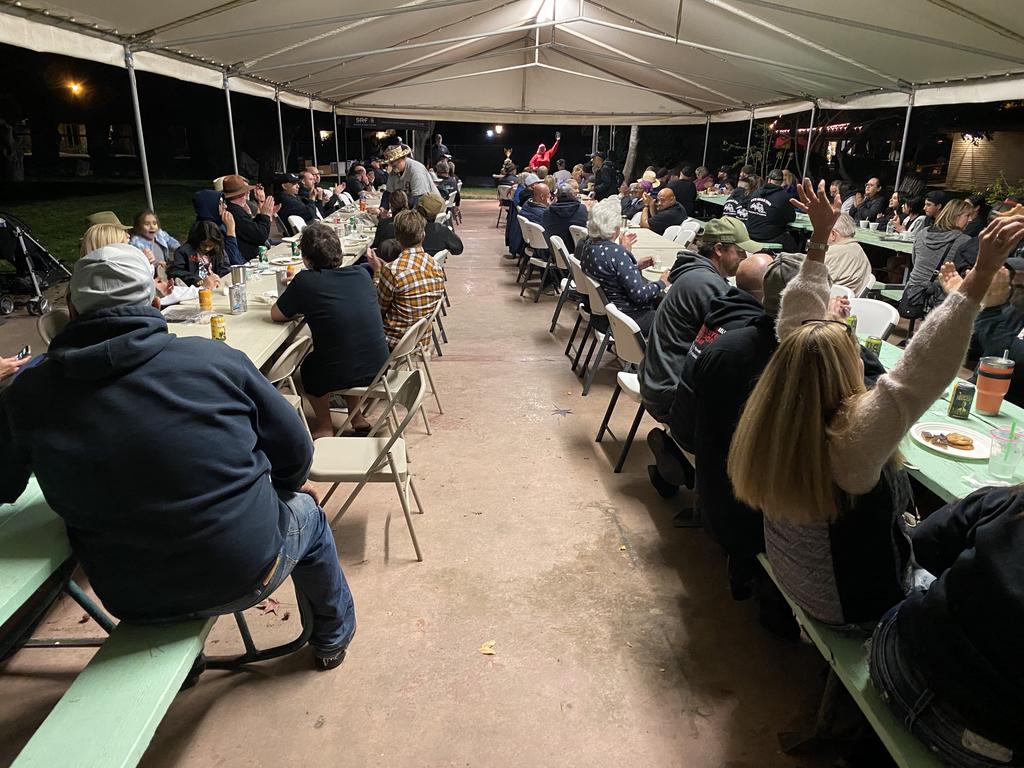 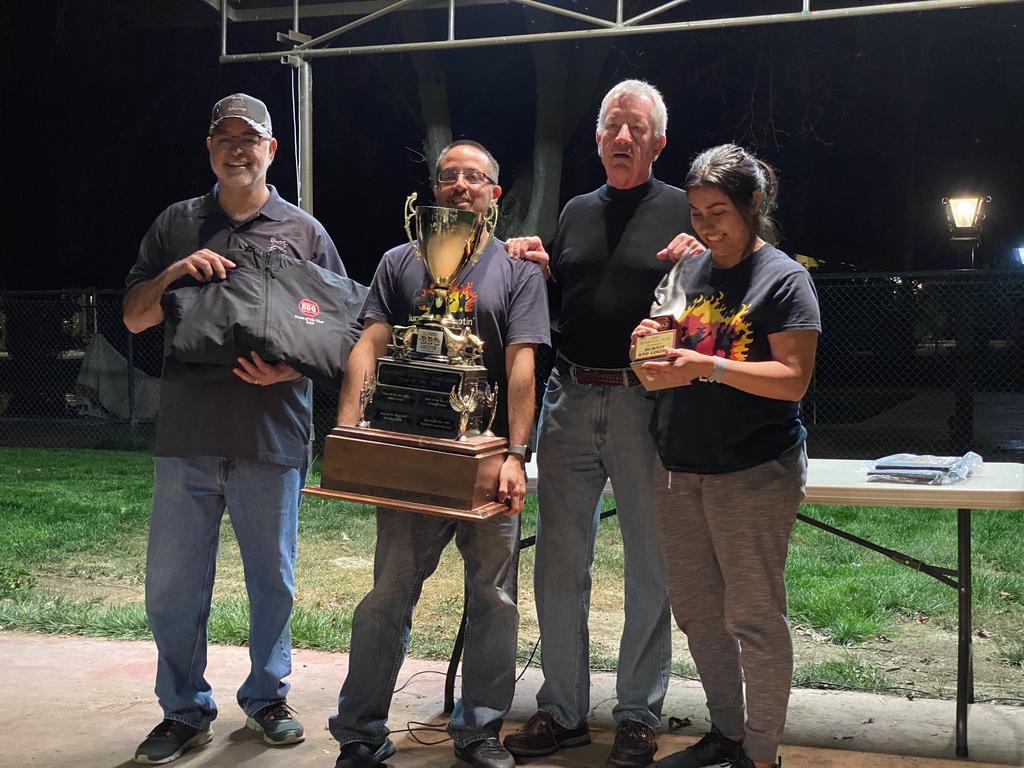 CBBQA Team of the Year Burnin and Lootin. 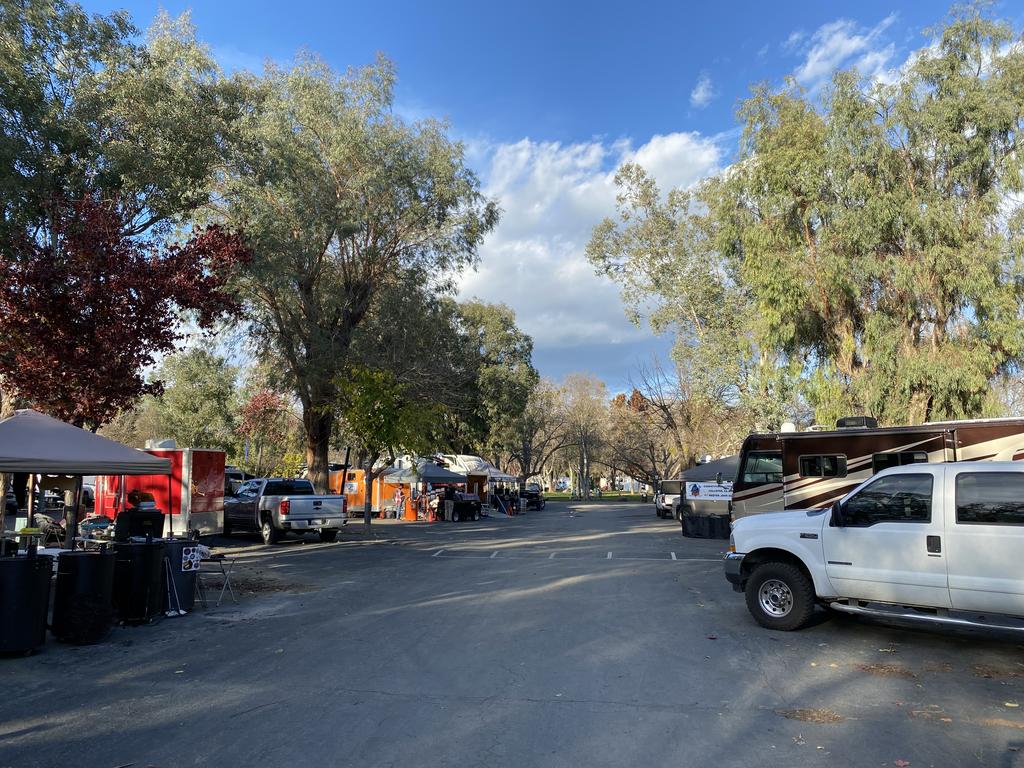 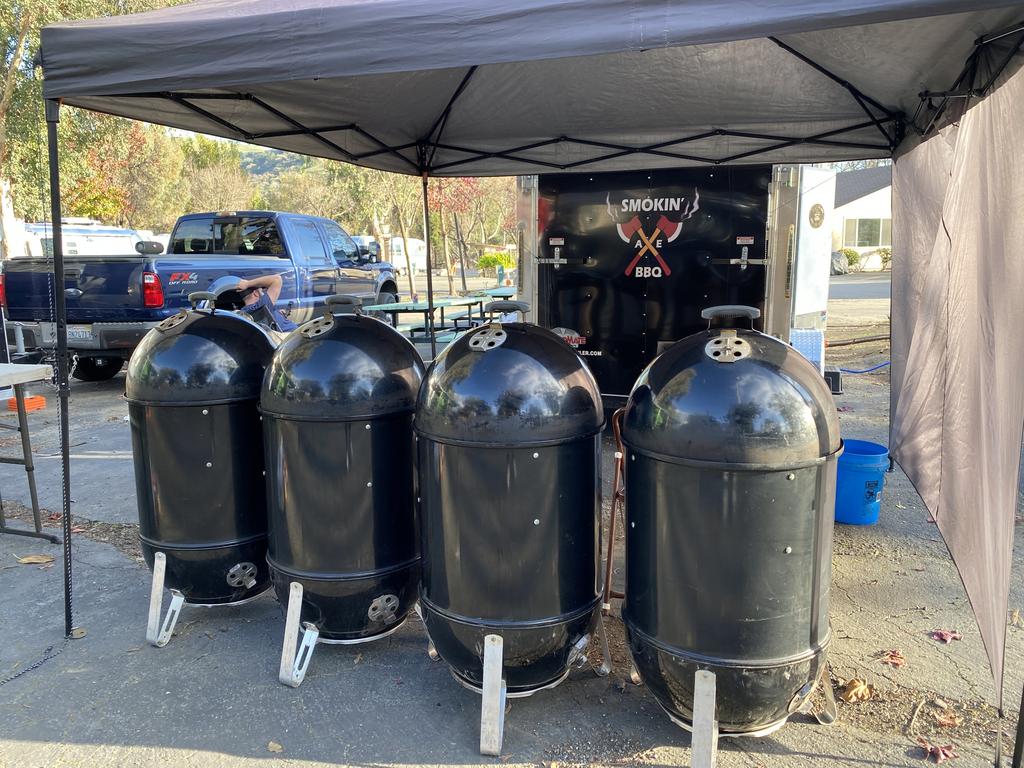 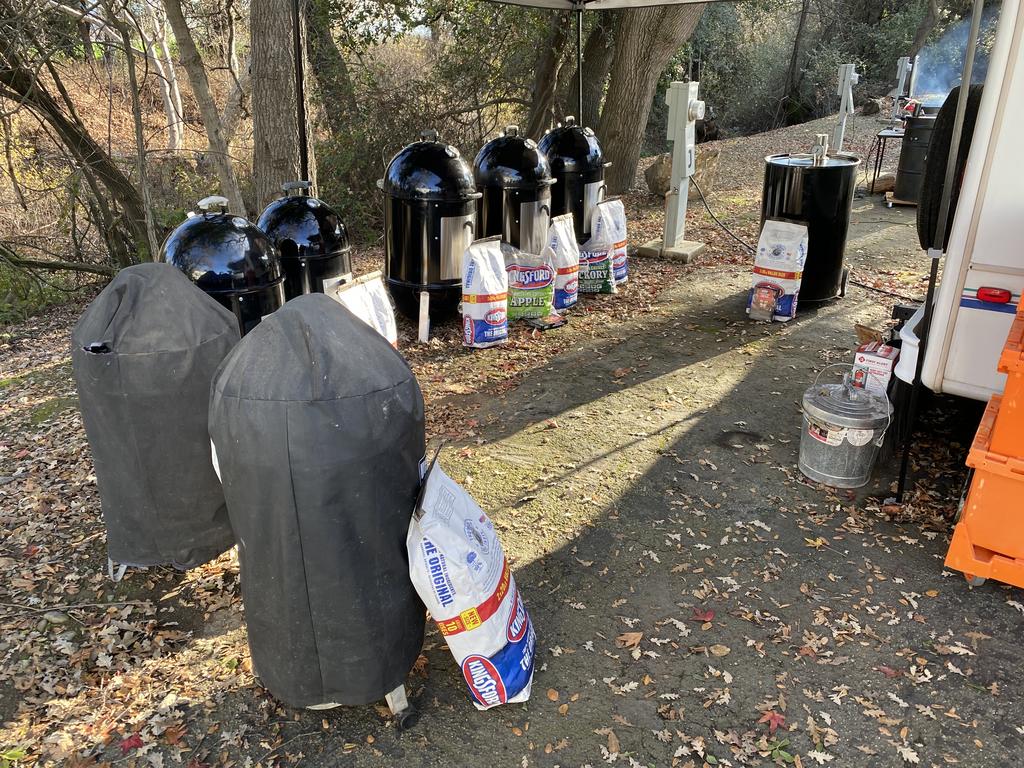 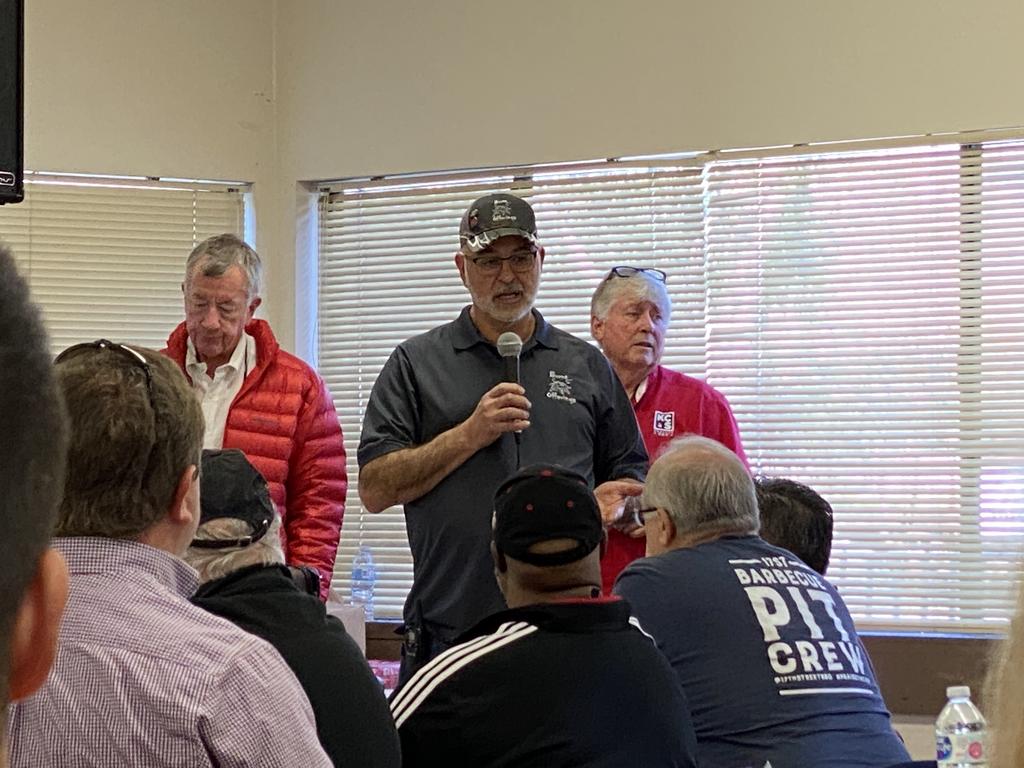 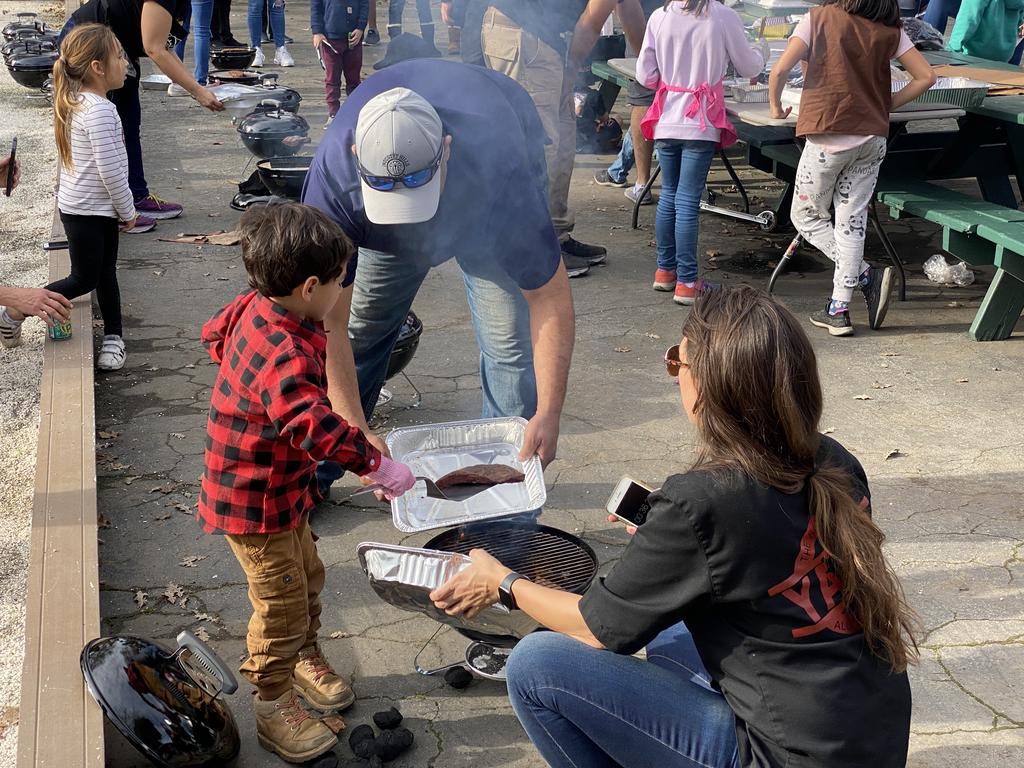 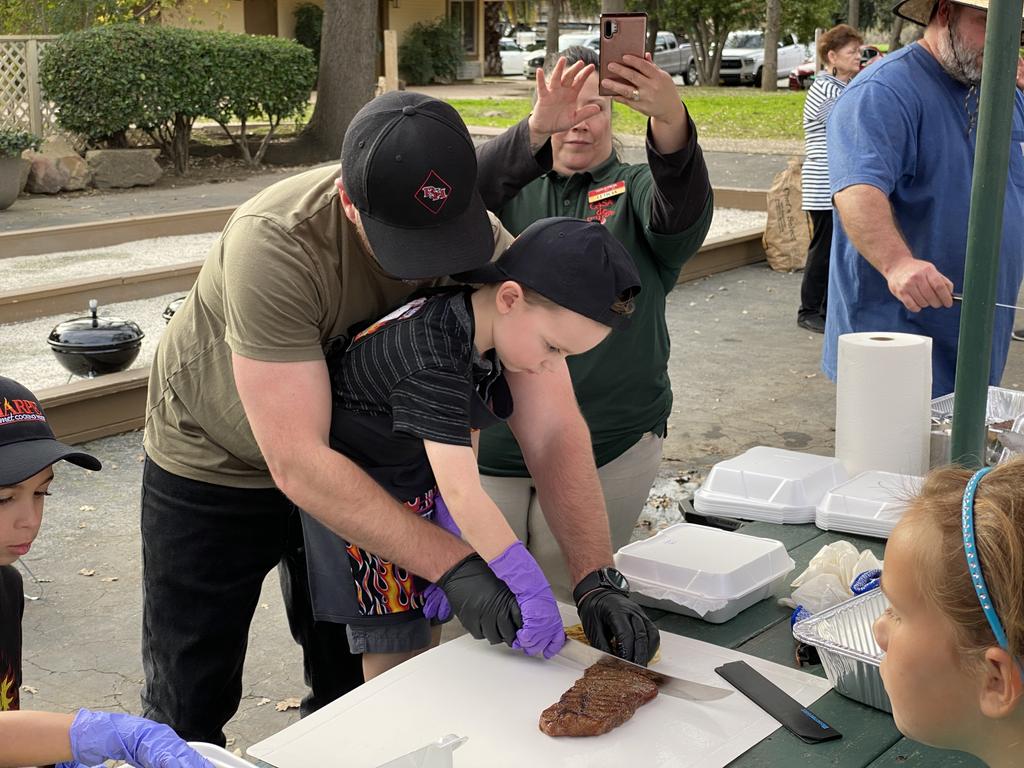 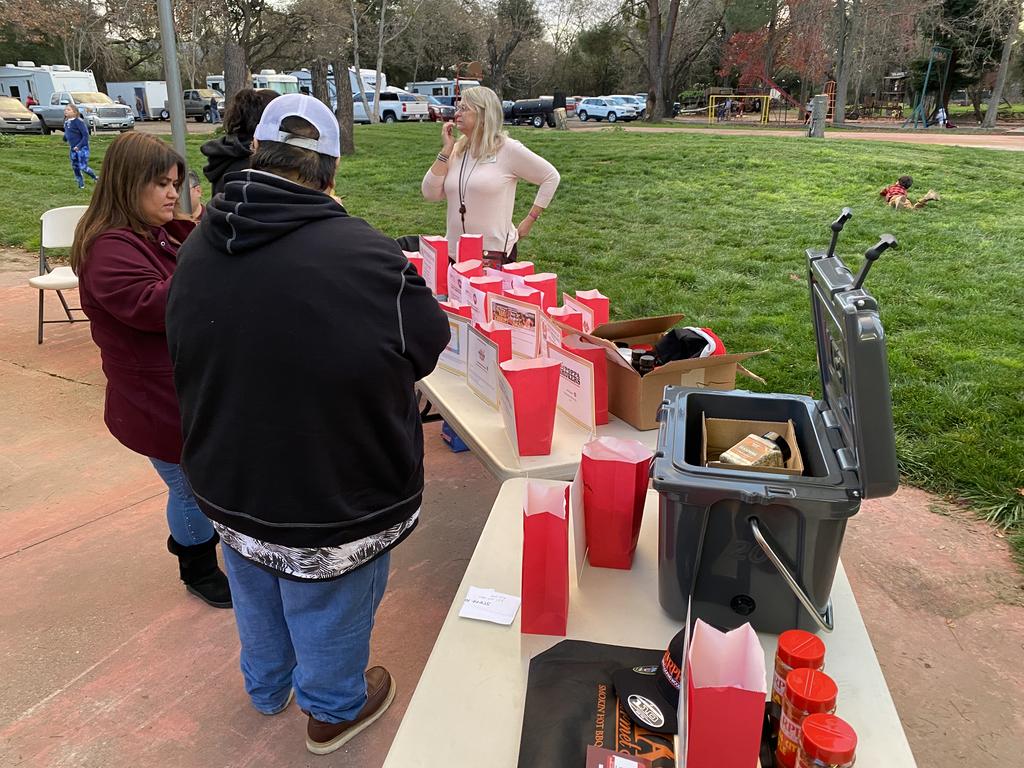 Some great prizes were given away via a raffle prior to the BBQ contest awards ceremony. 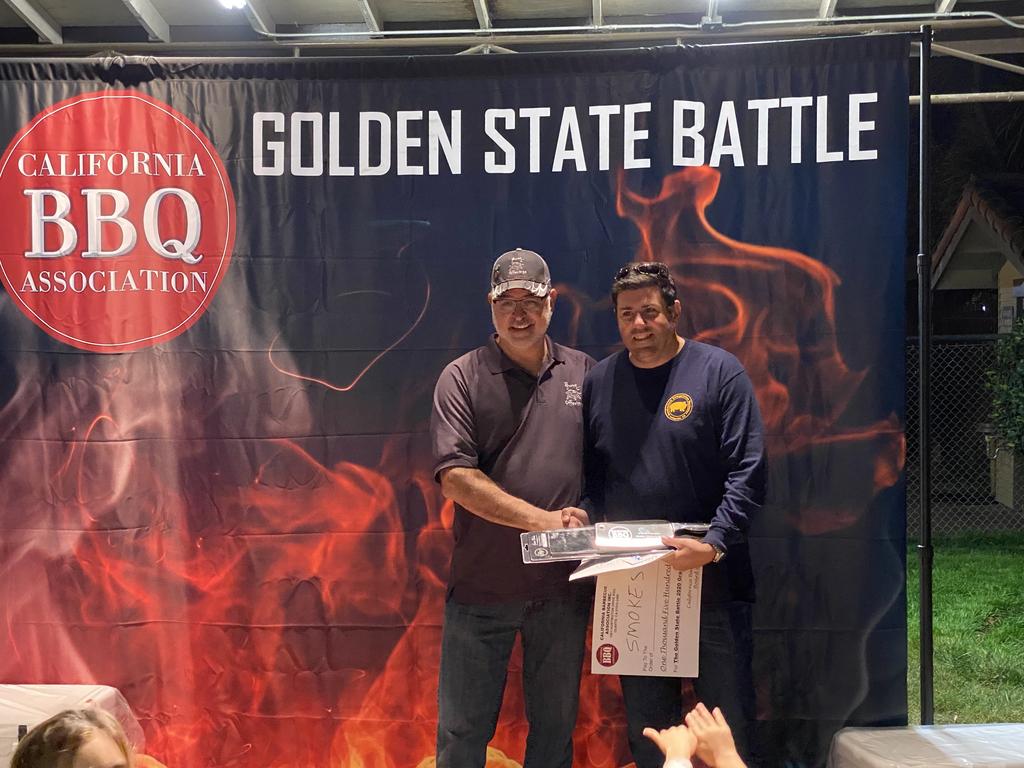