Staff member
This event is a fundraiser for the San Jose State Softball Team. Twenty-two teams were assembled to cook tri-tip, pork ribs, and a mystery meat entry. It's my understanding that the mystery meat was decided late the night before the contest and after consumption of many adult beverages. The agreed upon meat? A single can of seven Vienna Sausages. Yes, you heard me right!

Here are a few photos from the contest. Since this was not a sanctioned KCBS contest, photography of entries was allowed by the contest rep. Congrats to Thin Blue Que (a WSM team) for winning Grand Champion and Showoff BBQ for winning Reserve Grand Champion. Best tri-tip went to Thin Blue Que, best ribs to Mahalo BBQ, and best usage of those Vienna Sausages went to Prison Break BBQ. 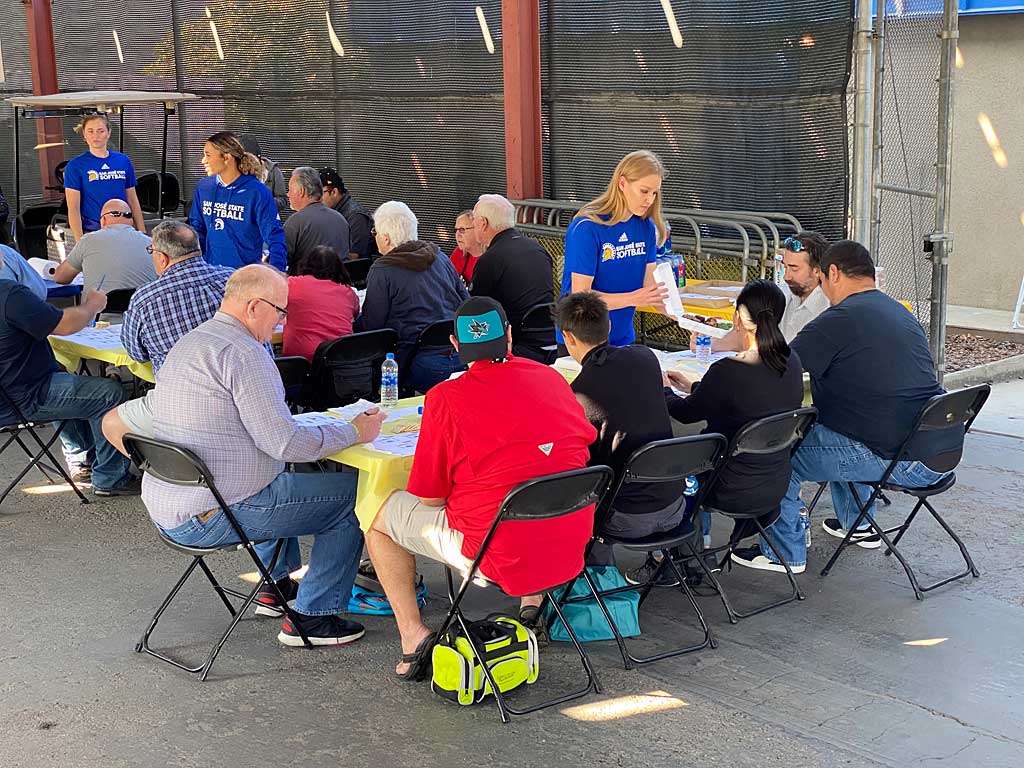 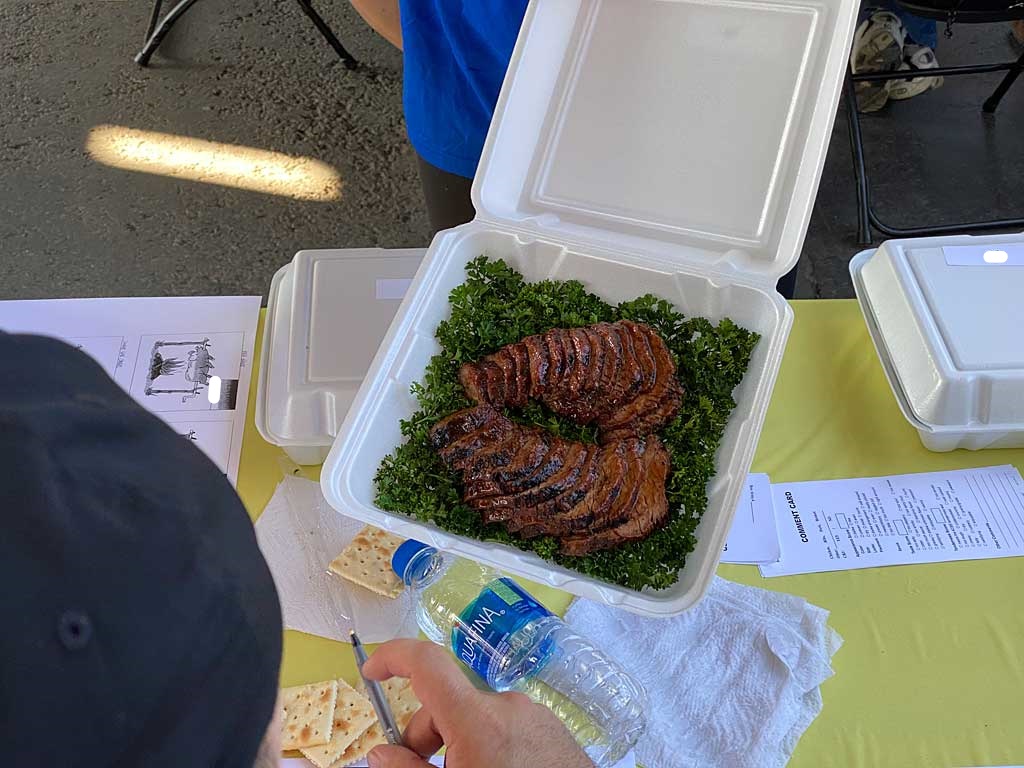 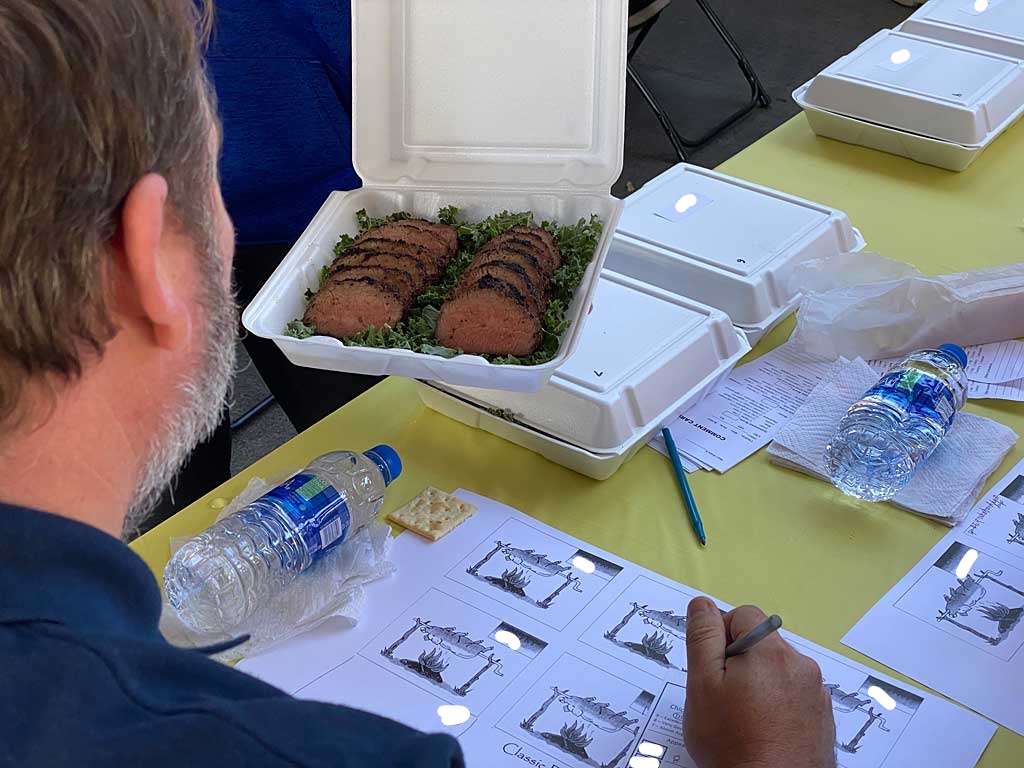 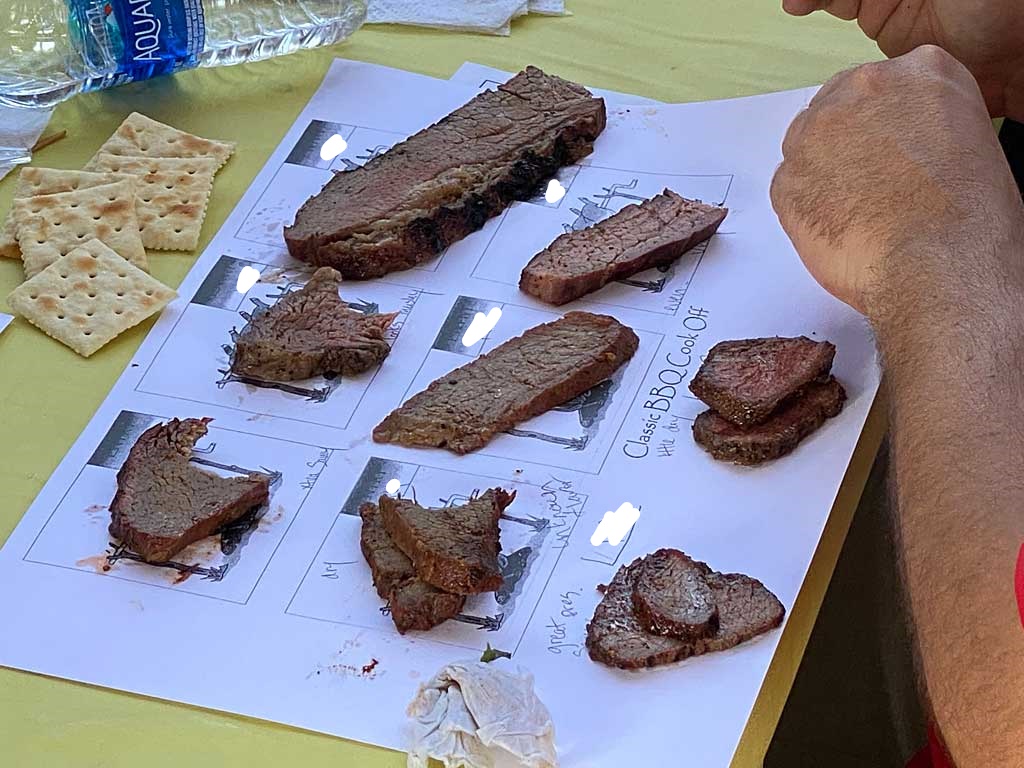 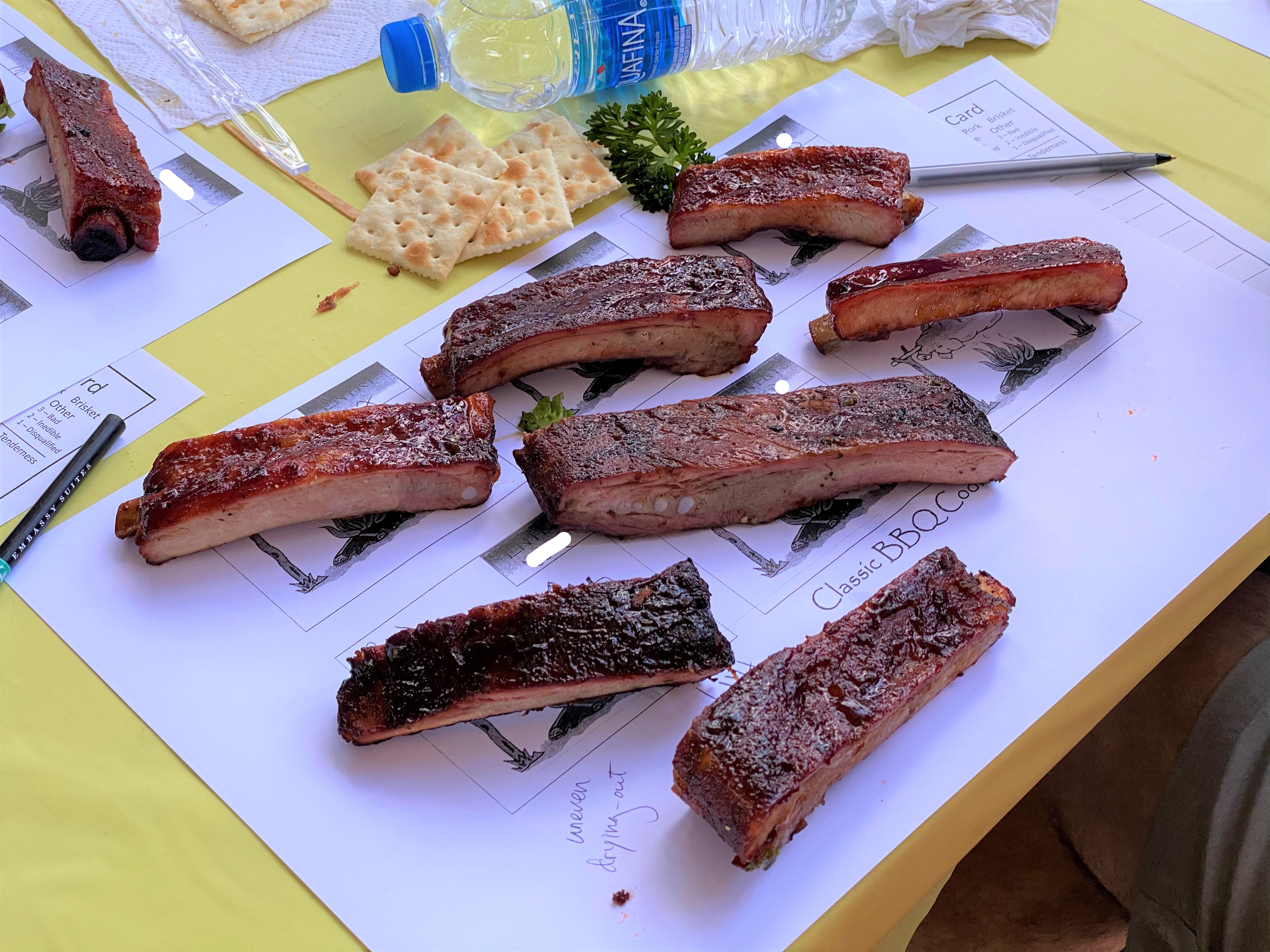 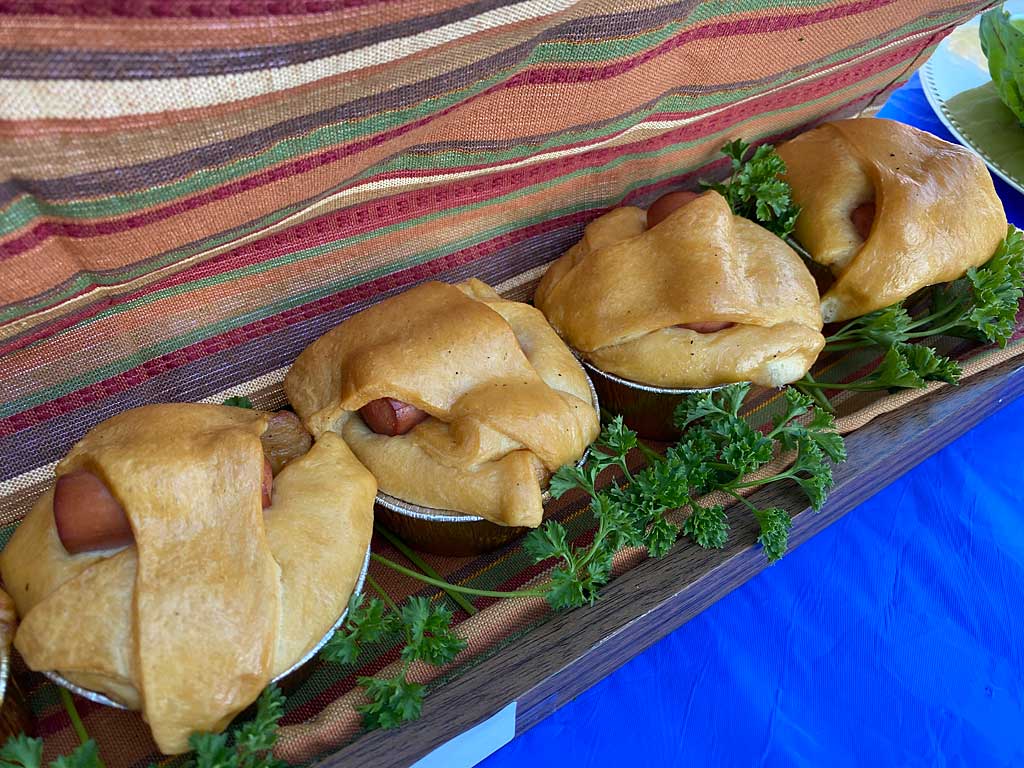 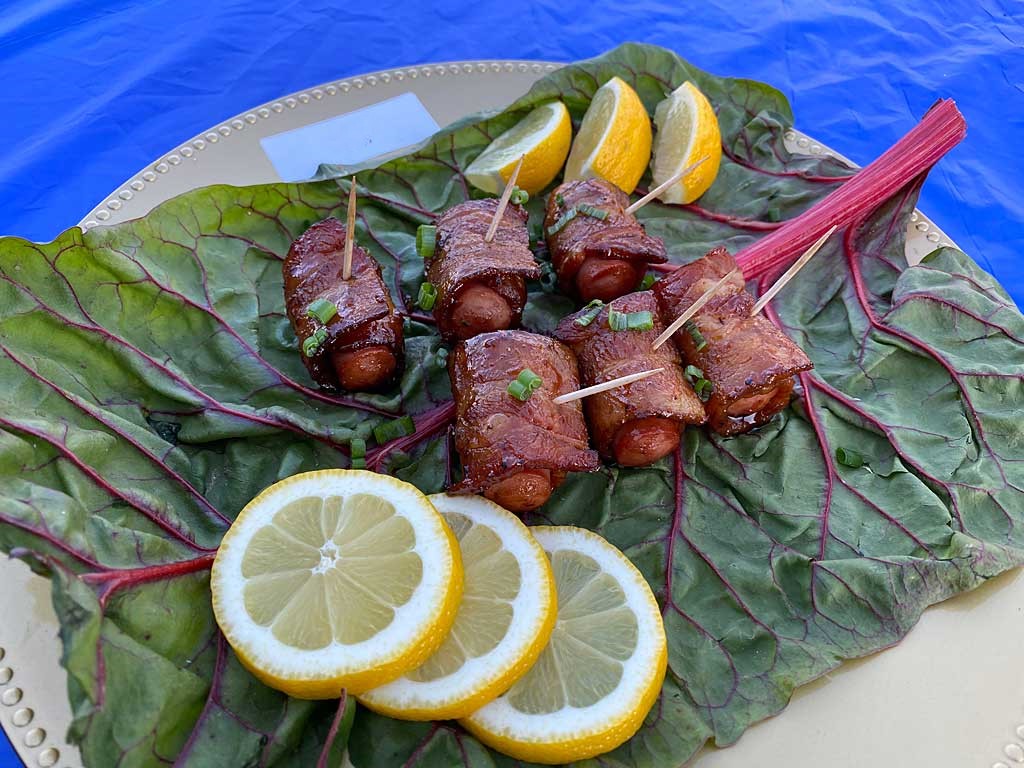 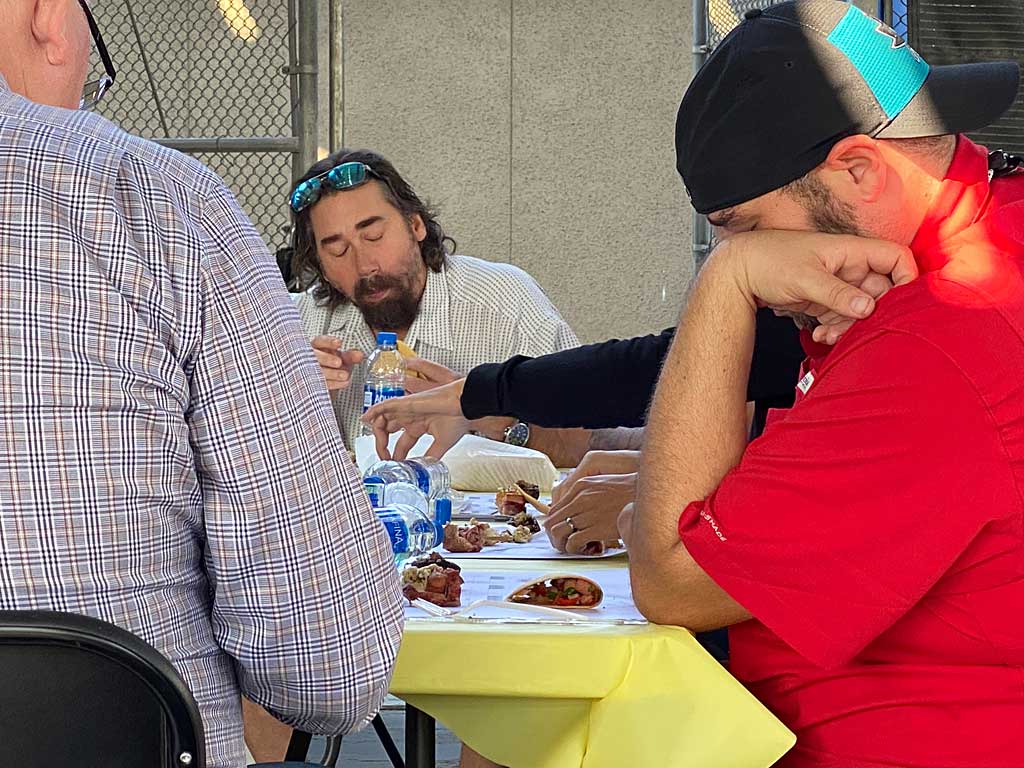 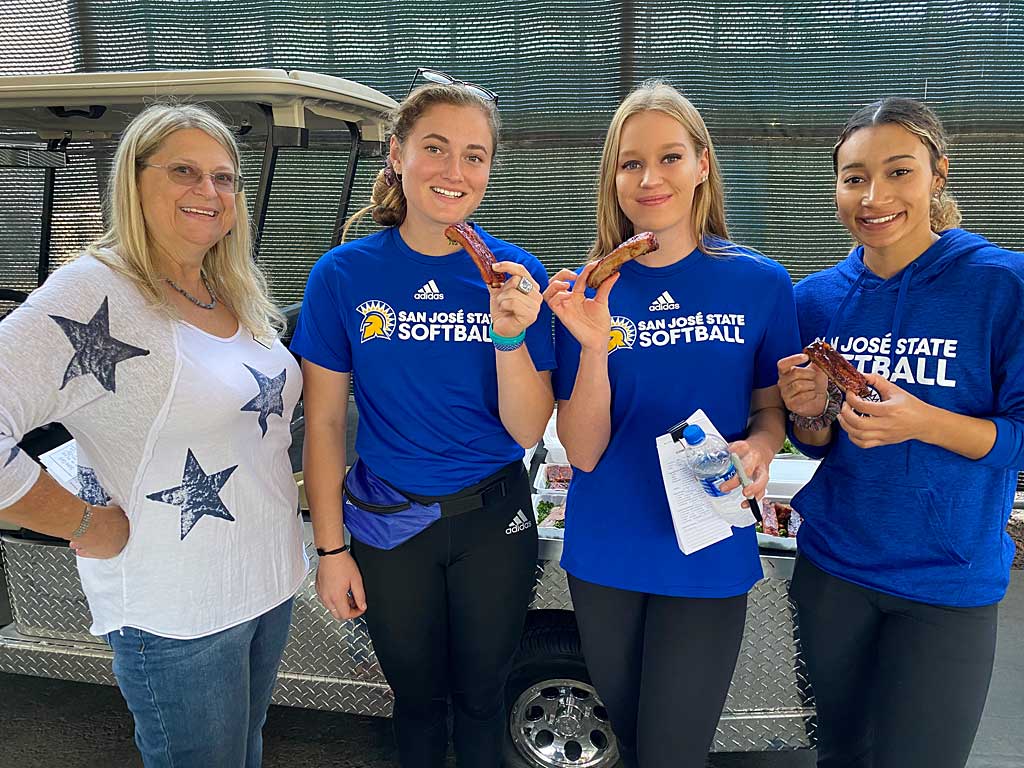 Contest rep Tracy Allen with our three volunteer table captains from the San Jose State Softball Team. They did a great job. 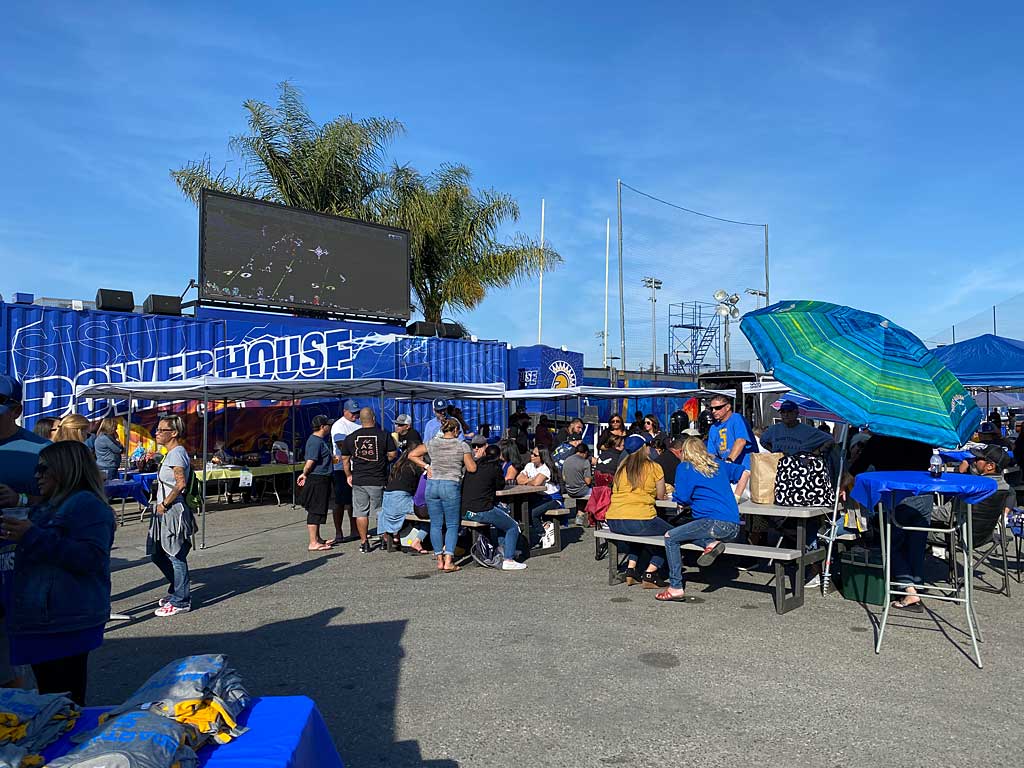 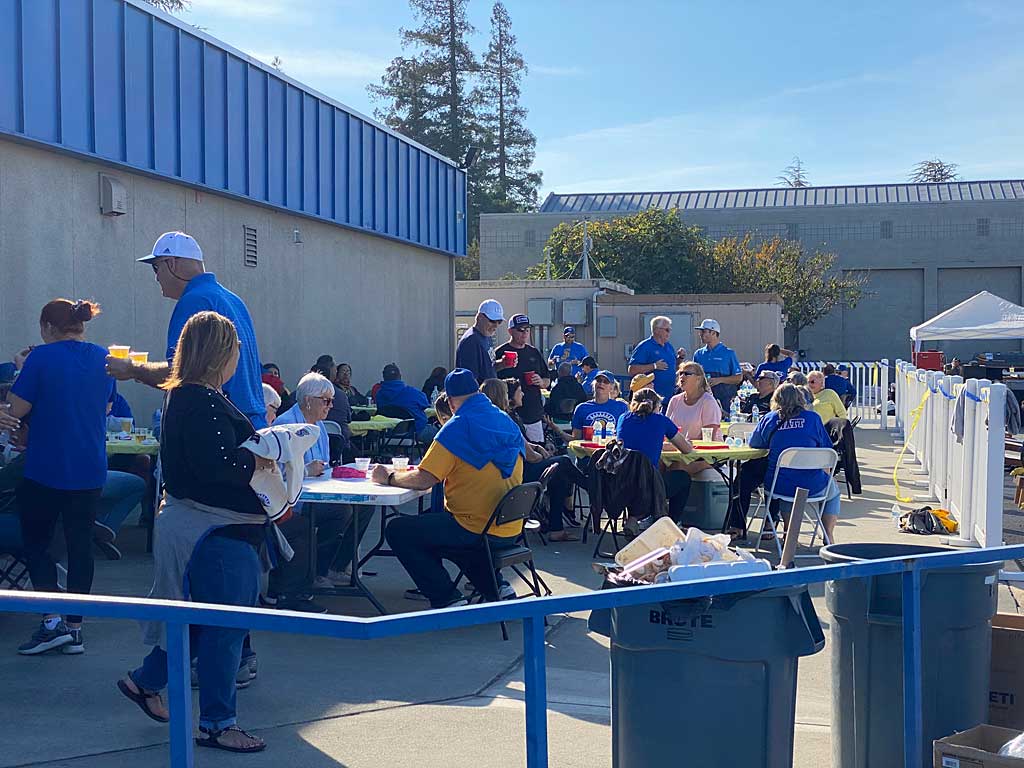 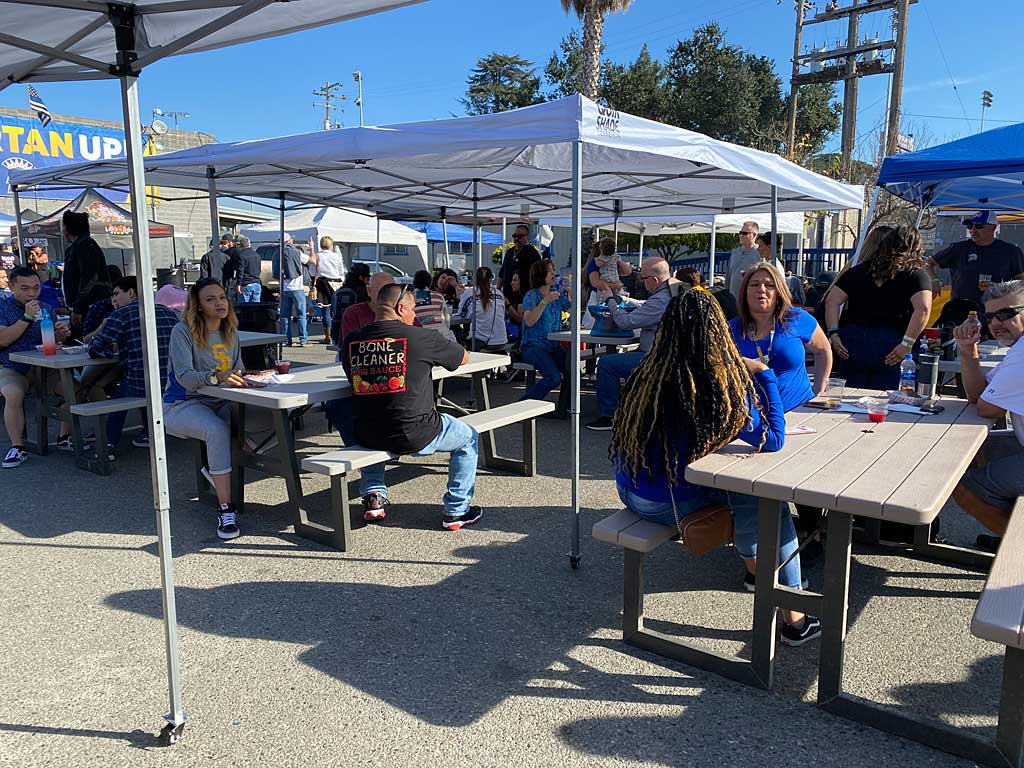 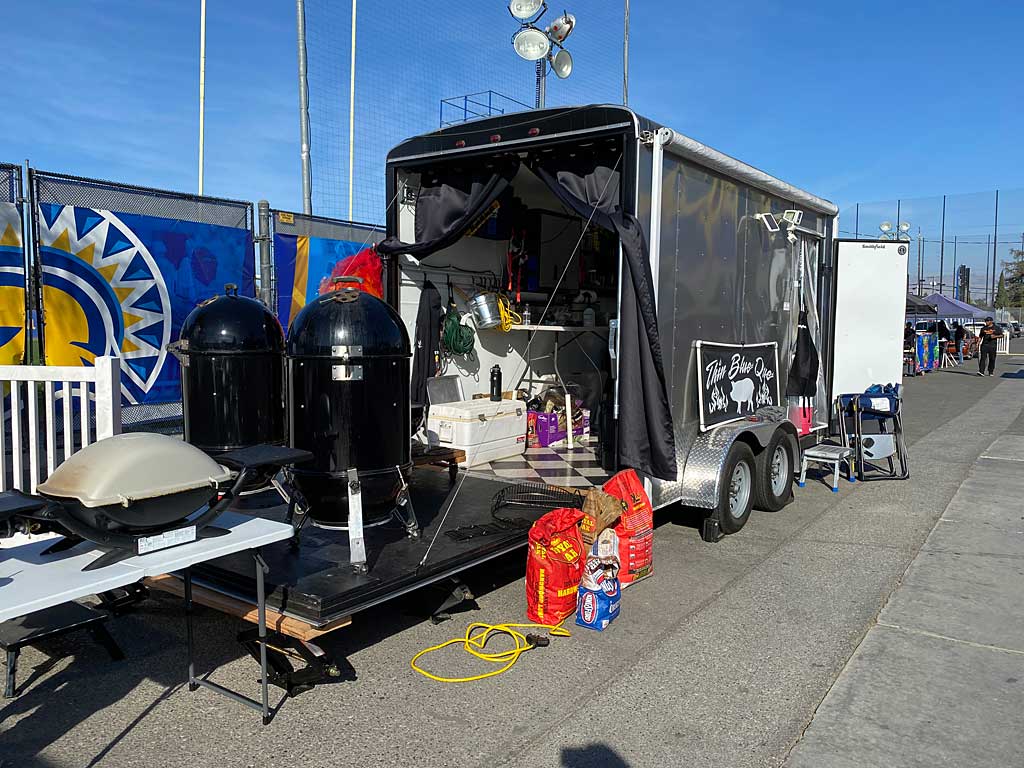 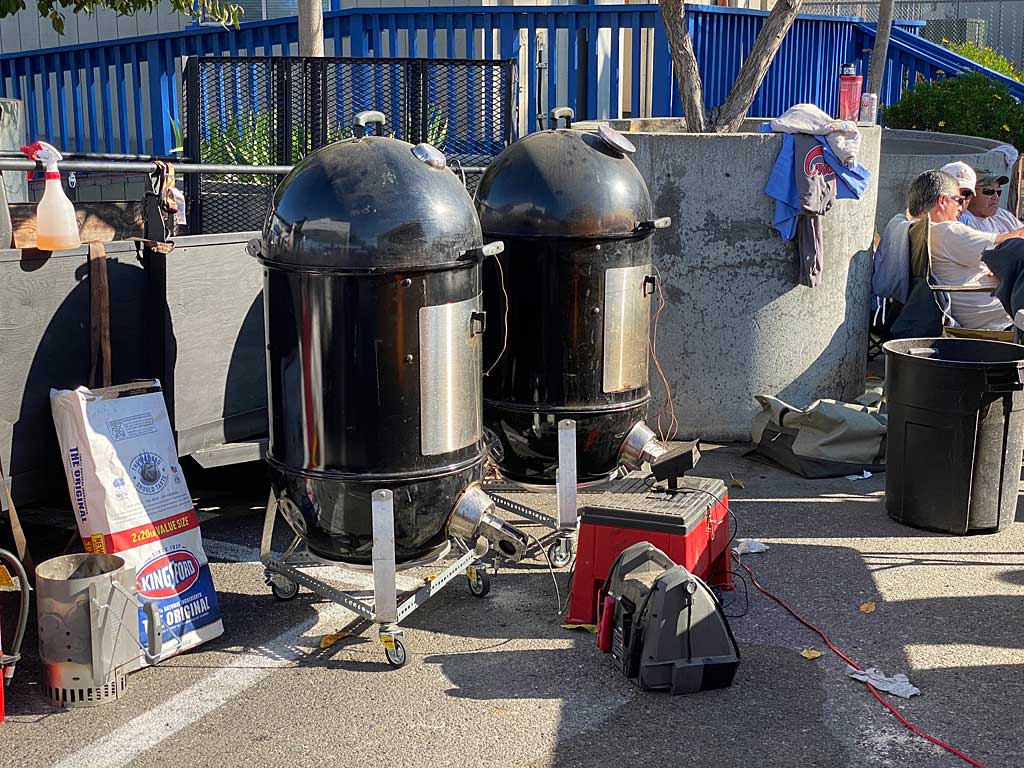 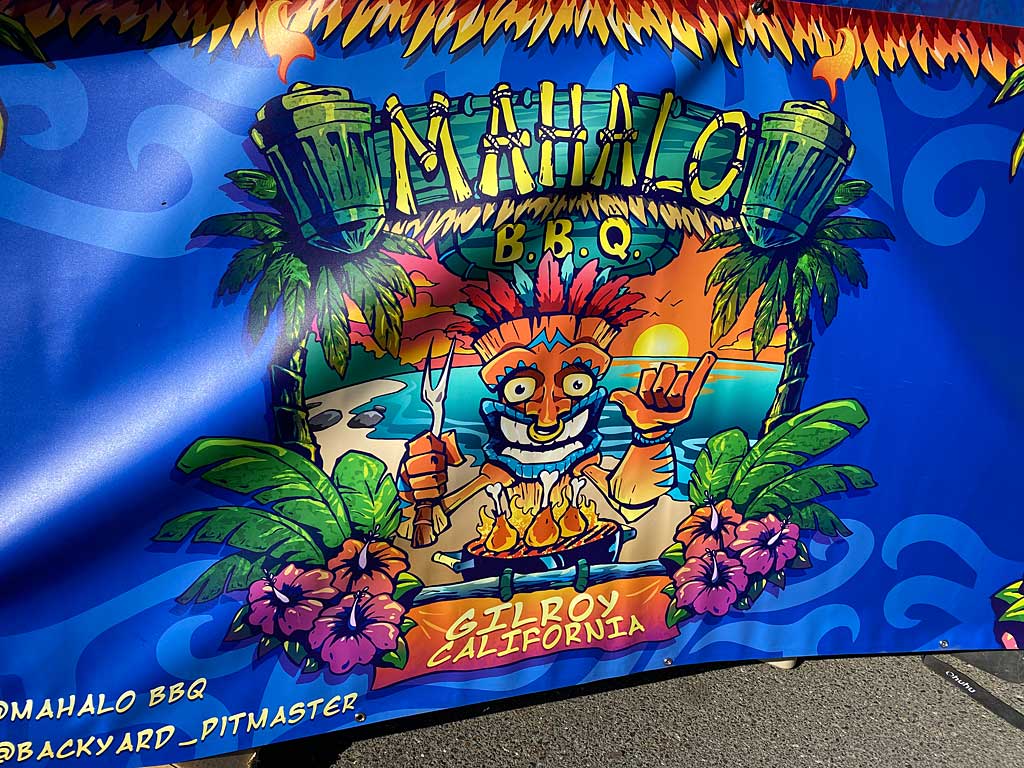