I really believe that if I'm gonna improve the barbecue I smoke, then I've gotta get out and try other peoples. I went a lot of years just satisfied with what I did on the WSM in the backyard, until both the barbecue and I got stale.

Sooo, I'm embarrassed to say, it took me five months to learn about Cornish Smokehouse and its only two miles from my house. They opened their brick and mortar spot after operating a food truck for several years, in October of last year.

And I'm glad I found them. I won't say this is the best barbecue I've ever eaten, but its really really good barbecue. Brisket perfectly cooked, good ribs and pulled pork, but I was surprised that the turkey was the star of the show. Turkey was moist and full of flavor, which for turkey, is hard to achieve. Its a bland meat that needs a lot of help, and Cornish helped it , in a great way.

Makes me wonder about their smoked chicken, which I will be back to try.

And then there's the Jerk. Frankly, I don't know what jerk is, I've heard of Jamaican Jerk Chicken, seen recipes for such, but not explored it much. But I'm fixin to learn.

As usual Renee and I ordered two meat plates each so we could try four different meats. We normally take enough home in doggie bags to get another meal, but we knocked all this down at one setting.

We went at 5 in the evening and were the only customers when we arrived, but it filled fast and had a good crowd when we left. 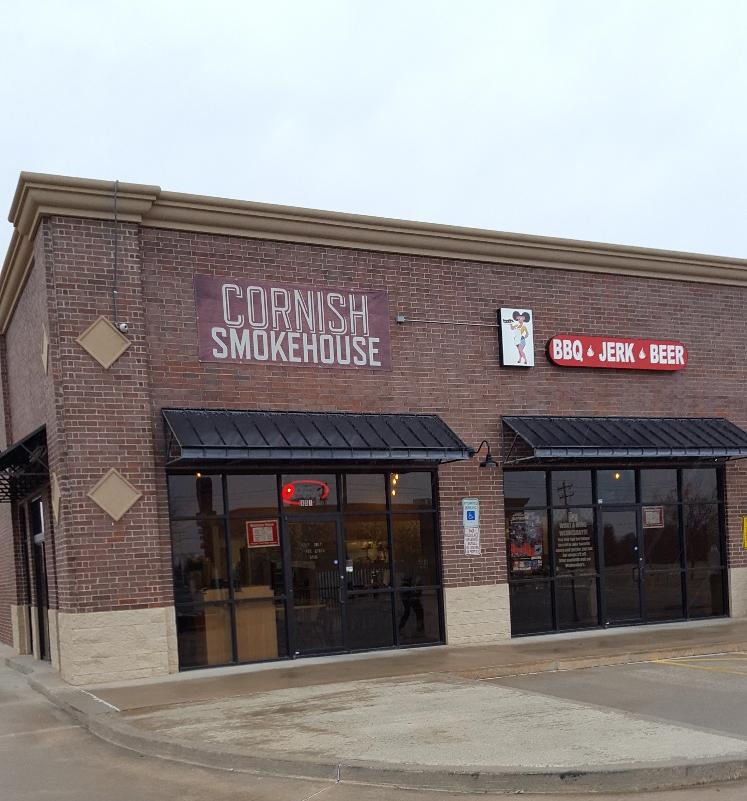 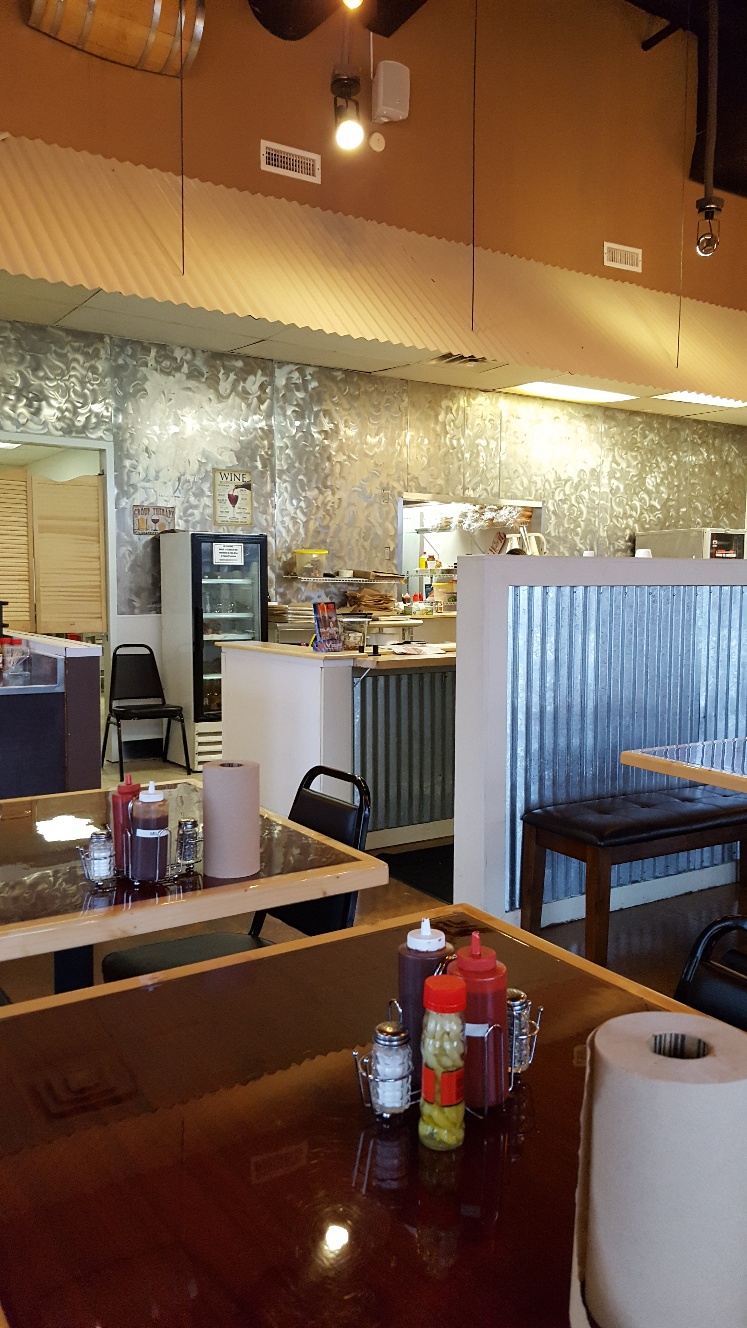 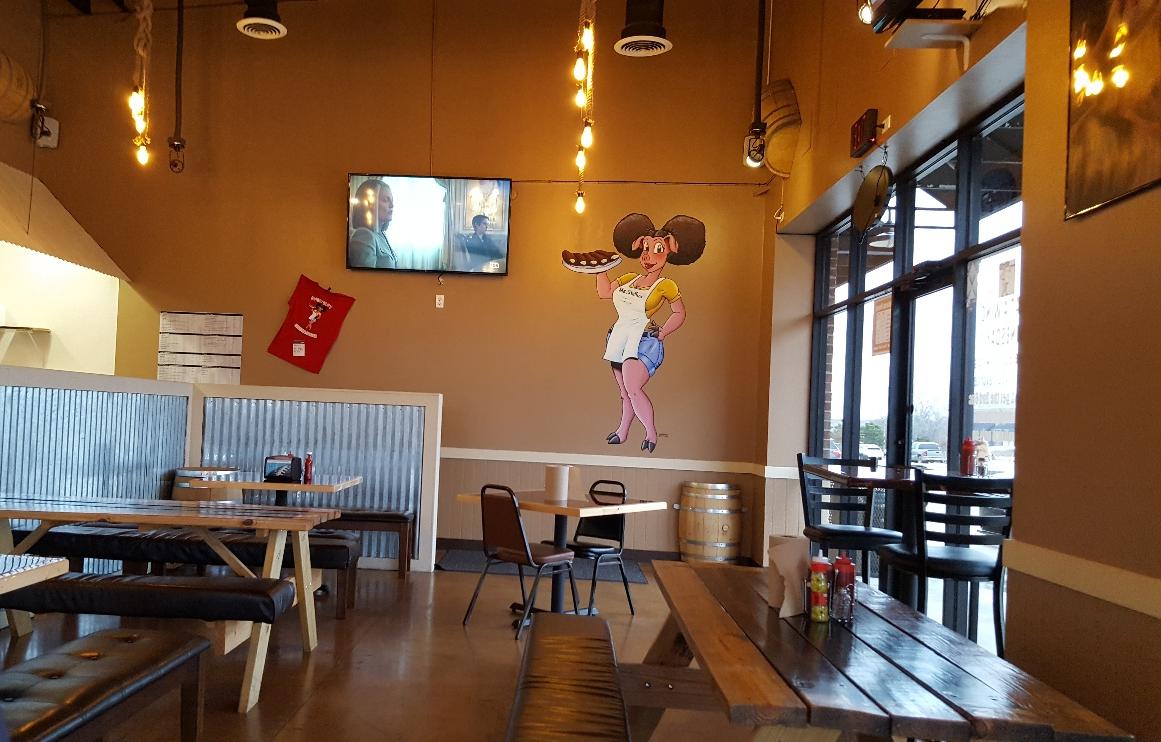 Don't know what kind of pit they have in the cookshack, but they say they cook with wood and wood only .

Brisket could not be smoked any better 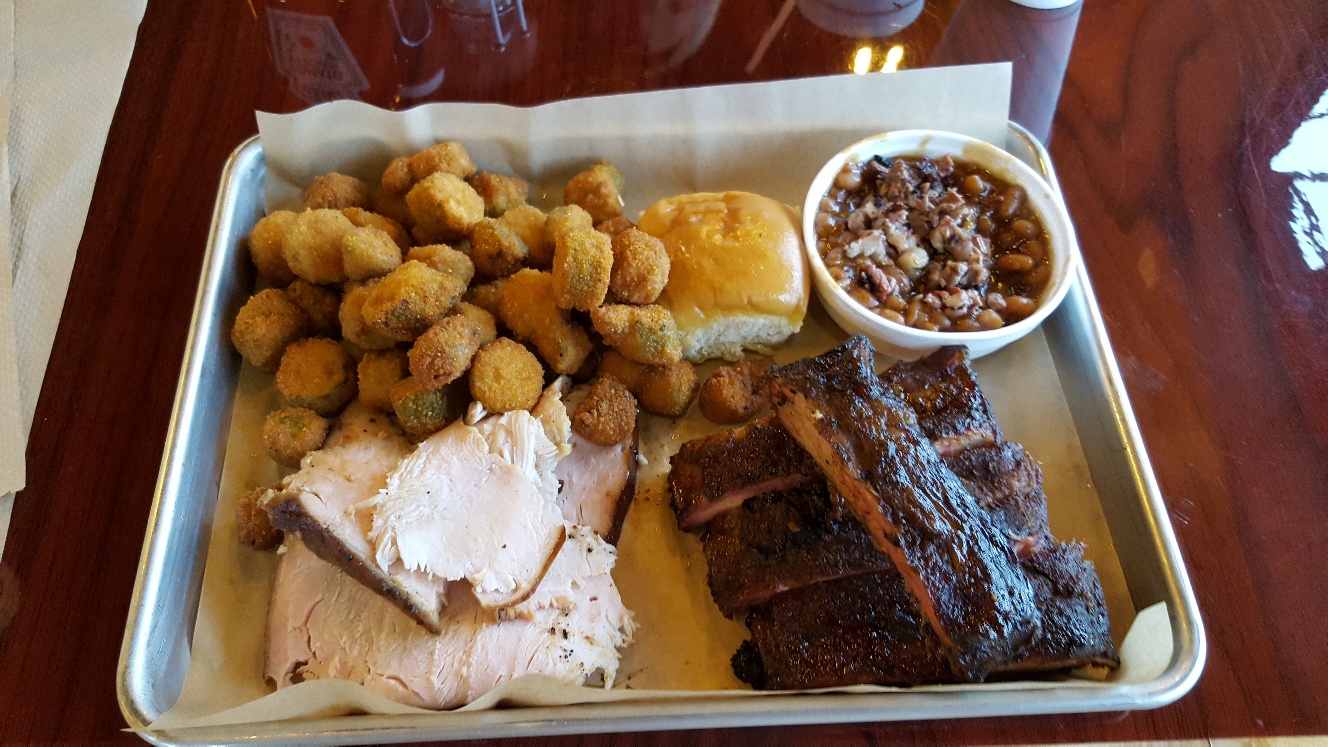 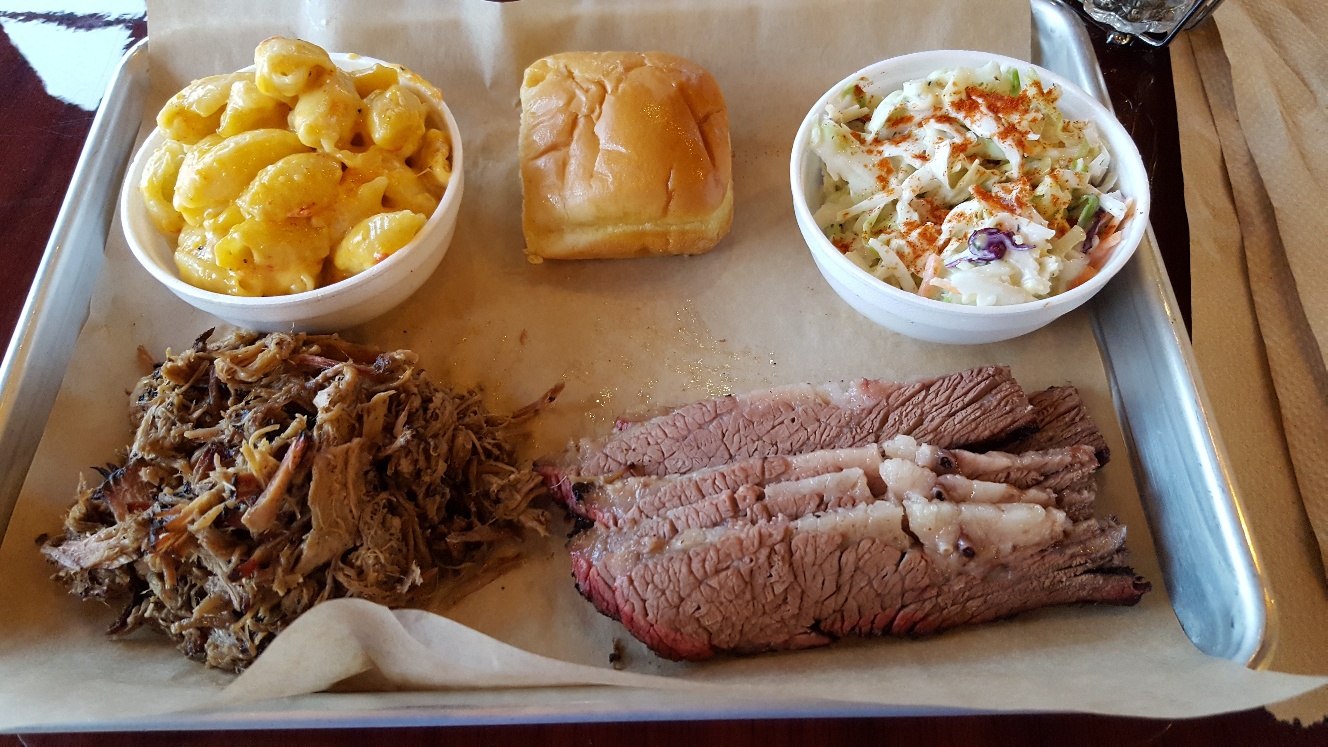 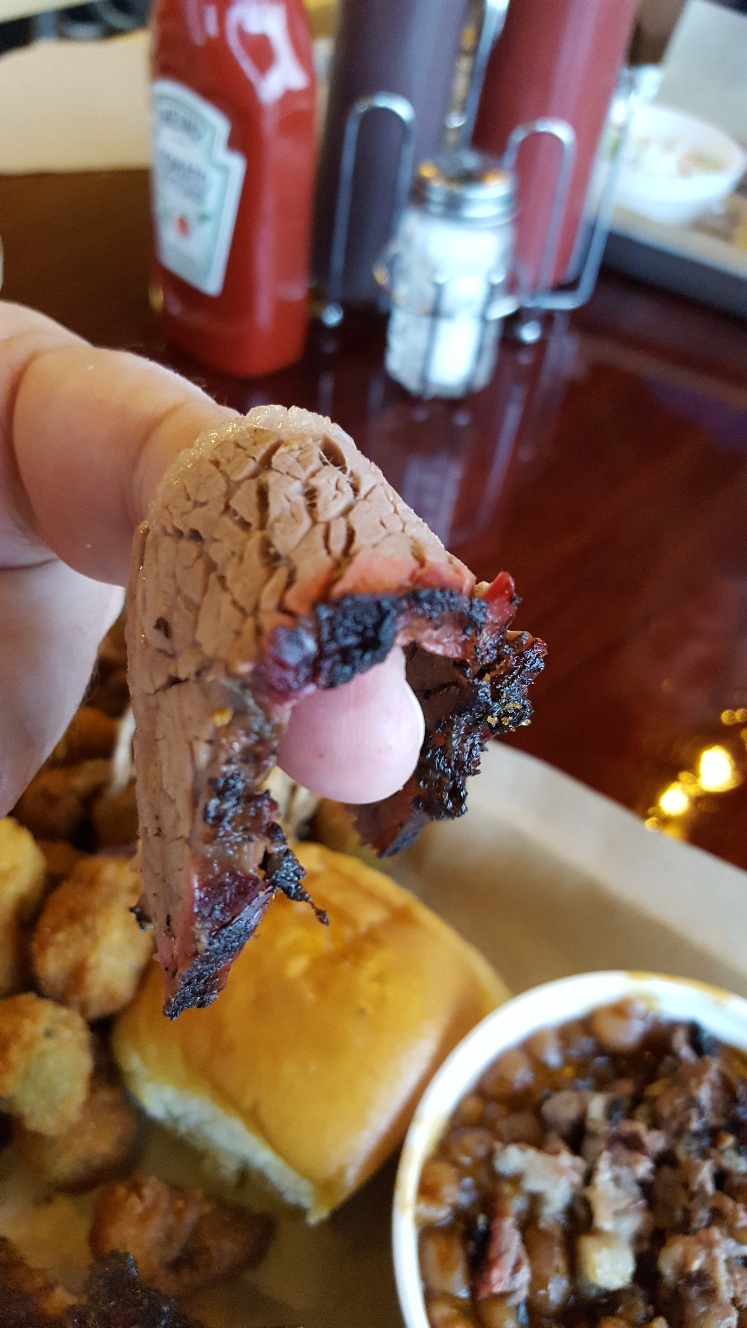 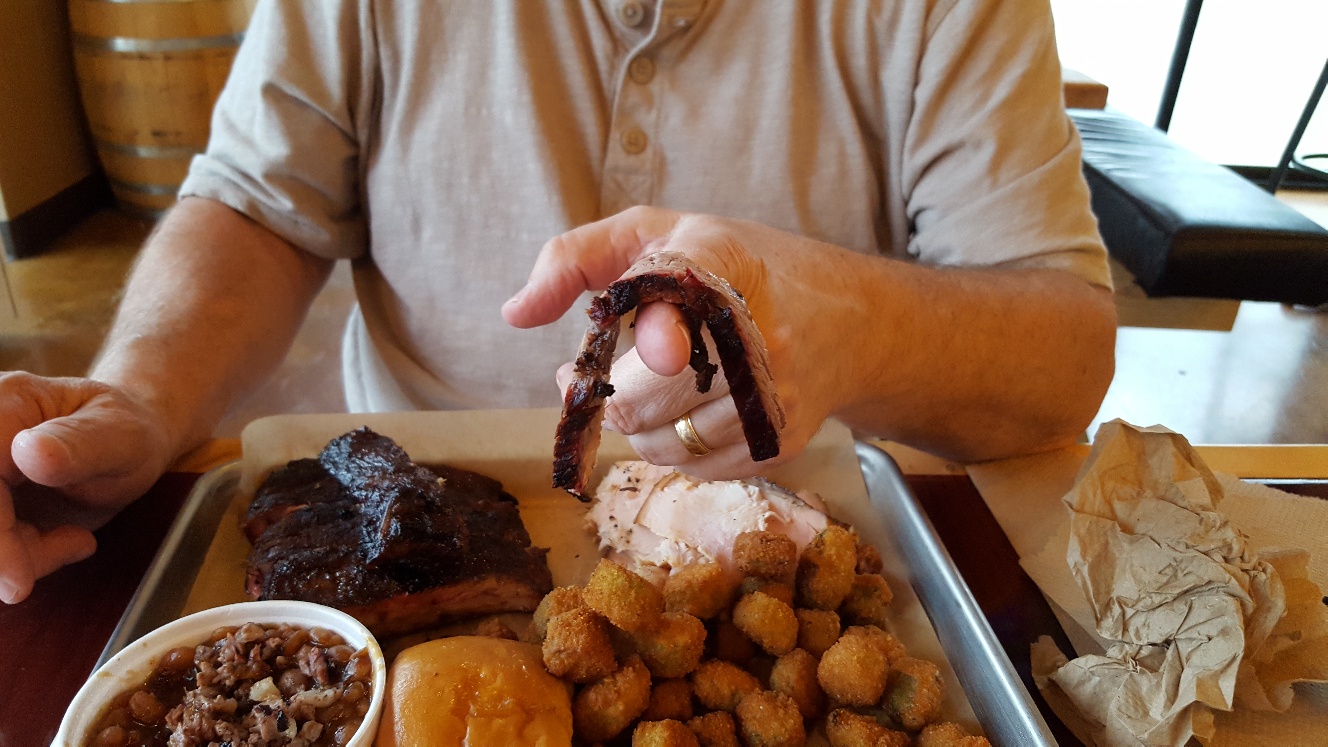 These good folks had a fire yesterday, they've lost their smoker, cookshack, and trailer that they'd started in, everything in the last pic I posted above. 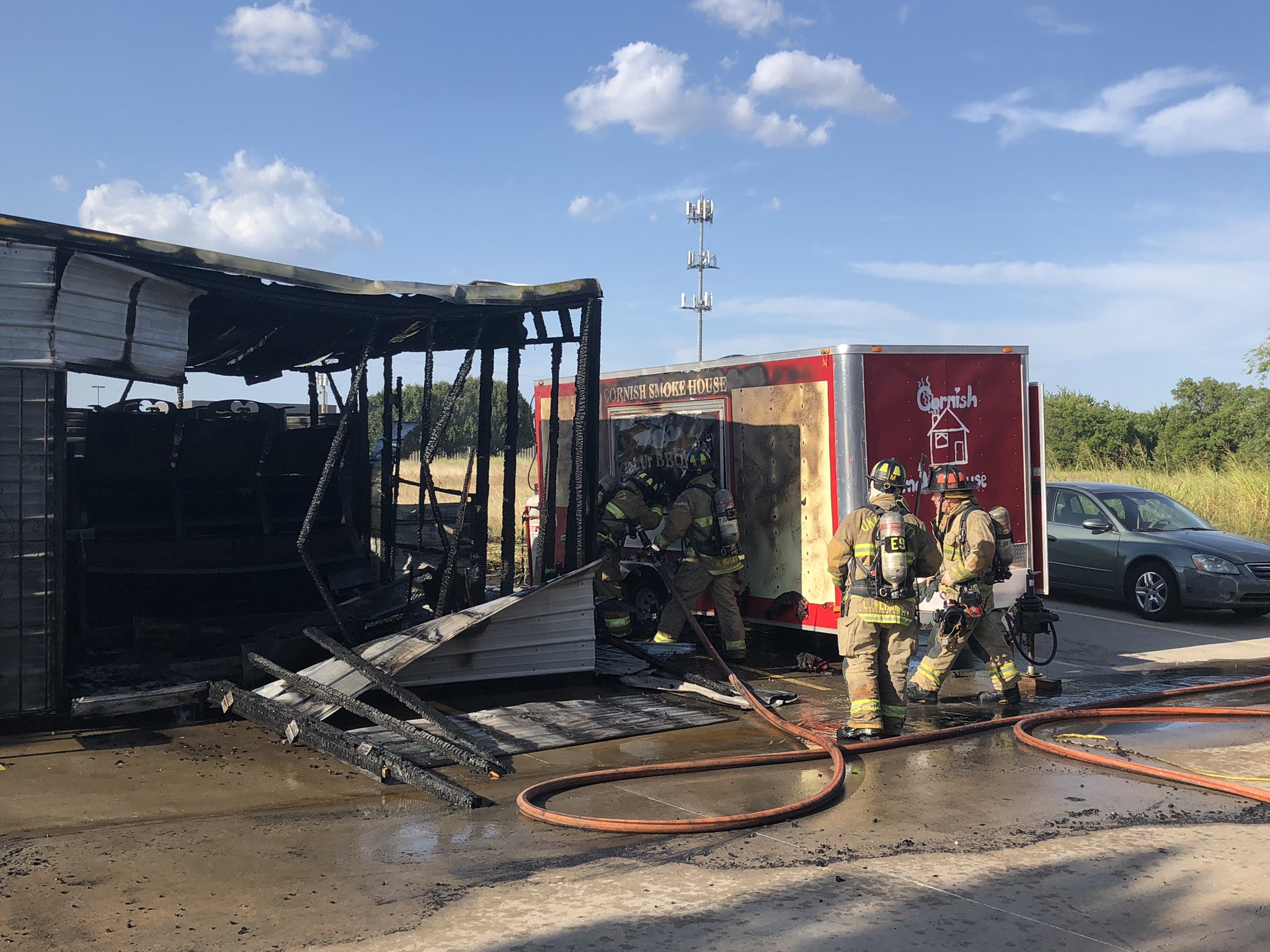 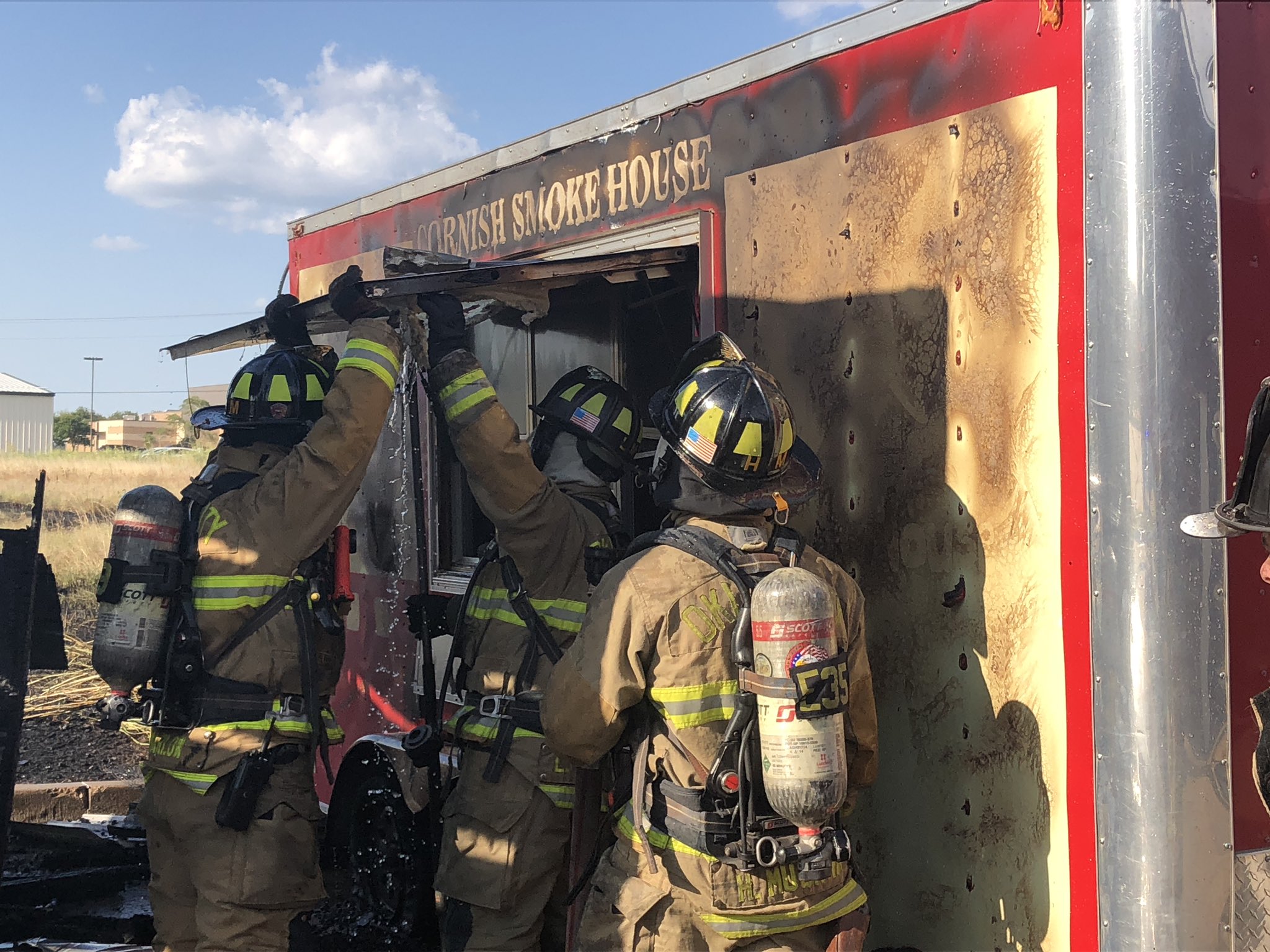 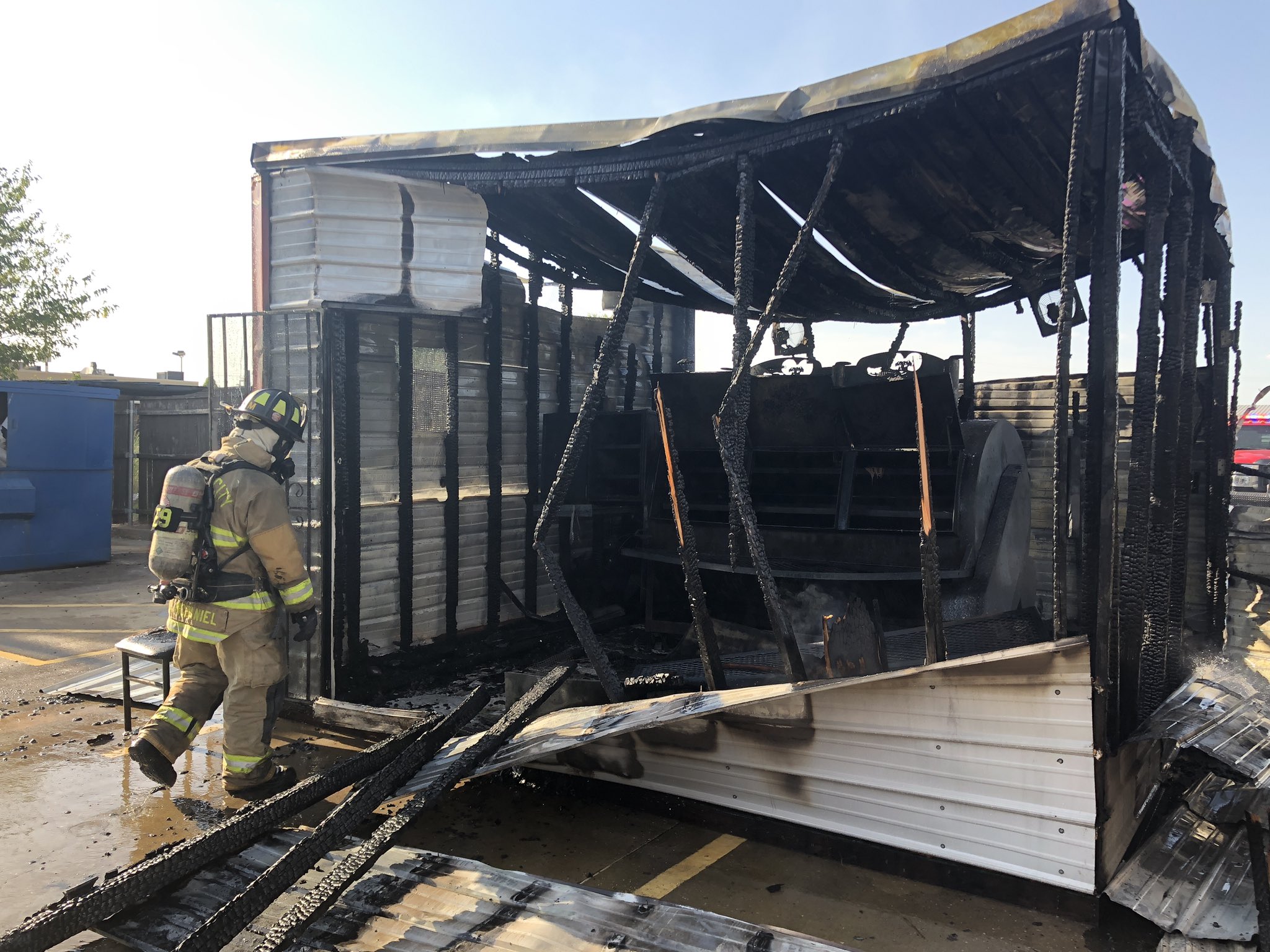