Thanks, I’m not in a total rush so I’ll wait a few months and see how Weber responds. If nothing changes, then I go with Camp Chef.
S

I would say if you want an easy, set and forget mostly smoker, go Woodwind, If you want to grill and bake pizzas, go SmokeFire. The SF gets hotter and produces more smoke flavor, especially plus 300 degrees. After they sort the issues out, I might dump my gasser and have both. SF for grilling, WW for smoking.

BrunoK said:
I’ve read through the thread, and I’m looking for advice on a pellet smoker from Dave or others that have used the Weber and/or Camp Chef Woodwind. I want to purchase a pellet smoker and I’m torn between the Weber and Camp Chef. Should I go ahead purchase the Camp Chef or wait to see if Weber can resolve the issues with their smoker? Any advice would be appreciate.
Click to expand...

I'm in a similar boat. I've had a WSM 22 for a long time and have great luck with it. I've been looking at pellet poopers for a couple of years now and was 99% ready to get a Rec Tec RT-700, then the Smokefire announcement came. With that being the case I held off buying anything. When the SF came out and all the issues started popping up I decided to wait a couple of more months to see how Weber sorts things out. I've always been a Weber fan, grew up watching my Dad cook and smoke on an OG kettle that is probably close to as old, 50, as I am.

Still waiting and hoping Weber gets it nailed down. While I really like the Rec Tec I can't help but want another Weber in the stable.

I thought I'd post a brief update that today I received the new lid, handle and trim from Camp Chef. I'm checking to make sure I got the $200 refund as well. I'll throw up some pics when I install the parts, but my job has taken hold as priority right now. I have a team of about 65 people and I'm having to shift operations to remote. As a result, my posting here is going to be a bit limited until the dust settles.
Last edited: Mar 13, 2020
T

Good luck. I'm sure you will handle it with aplomb.

I thought I'd post an update on the Woodwind 36 WIFI. I have to say this thing runs like a top and I've had no issues with it from an operational standpoint. However, if you read through the early parts of this thread, you did notice I had some issues during assembly. I opened an inquiry to Camp Chef and at first they said some of my issues were normal with the fitment of the main door, they ended up changing direction on that for no apparent reason. I received a replacement door assembly this week, along with a new handle. They also included new stainless hinges, to replace the black painted or powder coated versions that shipped with the Woodwind.

The door assembly looks the same, but it has been updated. It now has an embossed flame logo on the left side, but otherwise looks the same as the original version. Upon installing the replacement door, I immediately noticed how much better it fit the chamber than the original door. The original door had a huge gap at the bottom edge all the way across. If you followed the thread you saw I bent the door using some wood blocking to improve the fitment. This new door requires none of that. While the door still fits a bit crooked on the chamber body (I believe my chamber body is a little tweaked), it seals pretty well all the way around. I removed any mods I had installed and am happy with it just as it would have arrived. Either Camp Chef improved the forming of this part or they had a defective batch of doors.

The replacement handle was also manufactured correctly and resolved the aesthetic issue I had previously mentioned. 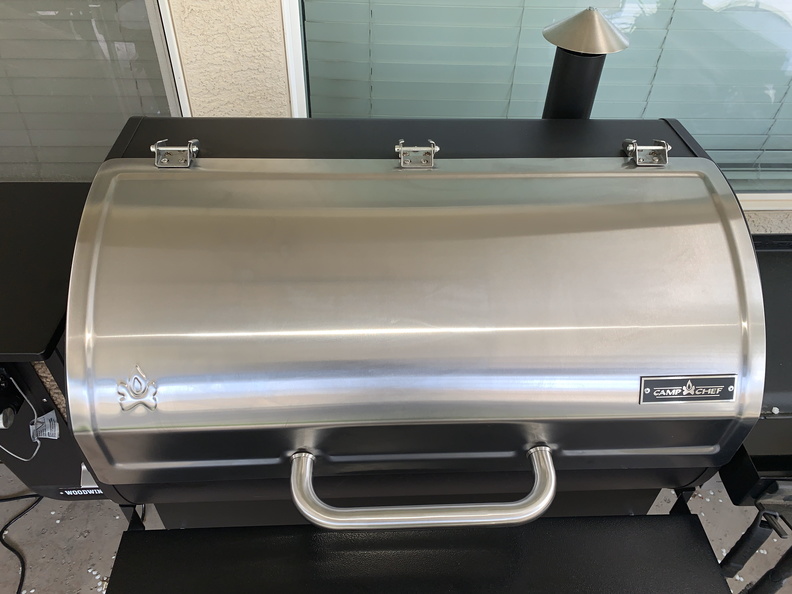 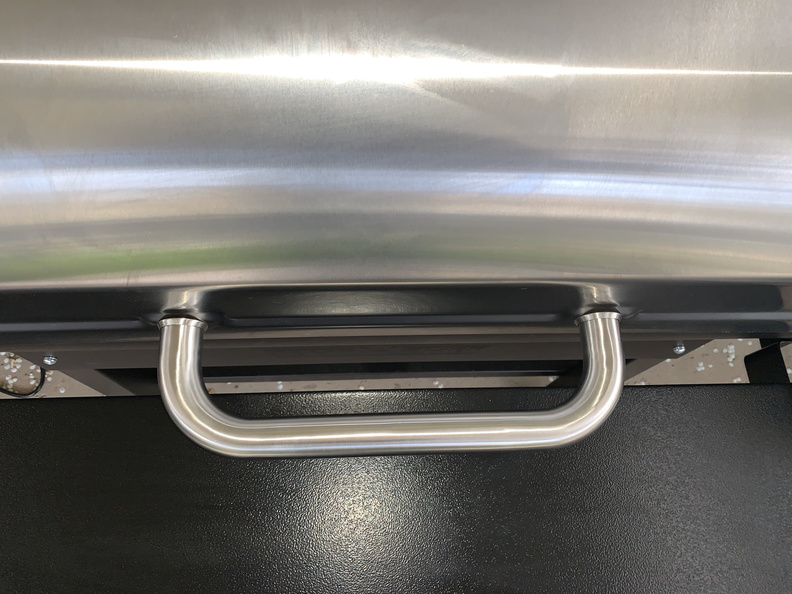 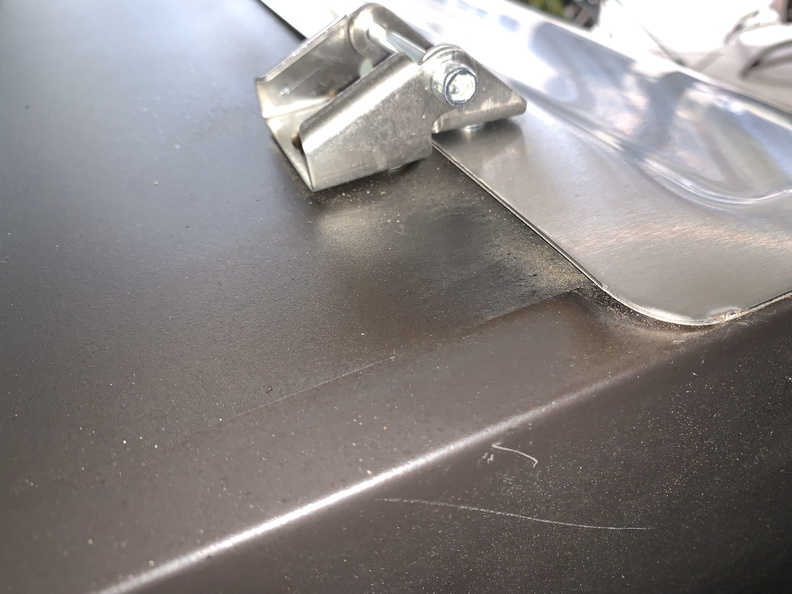 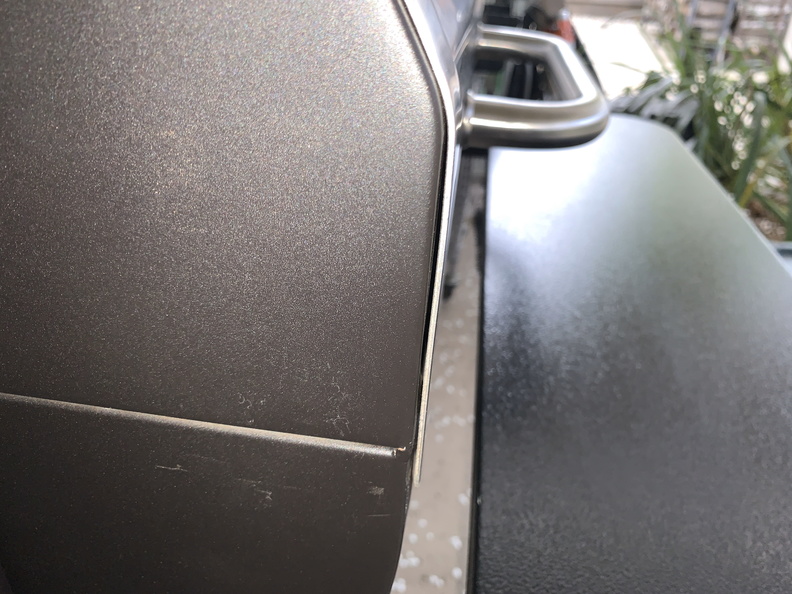 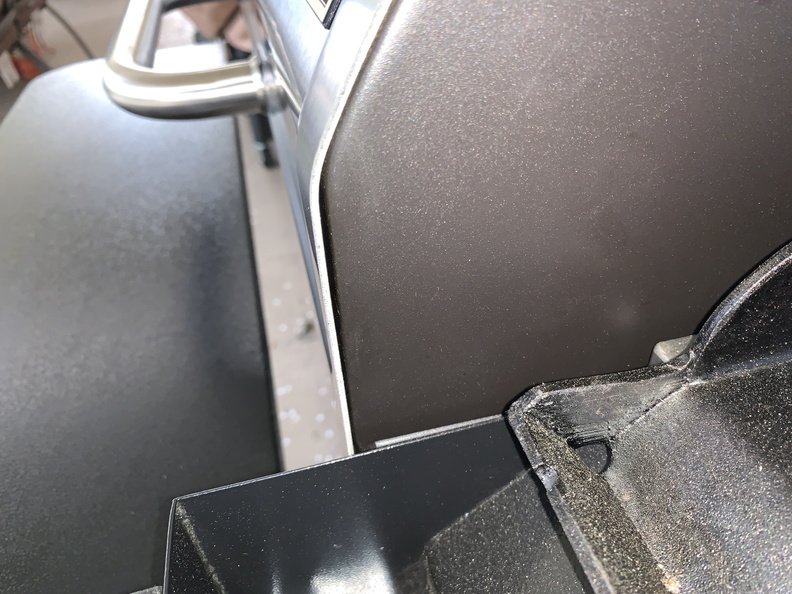 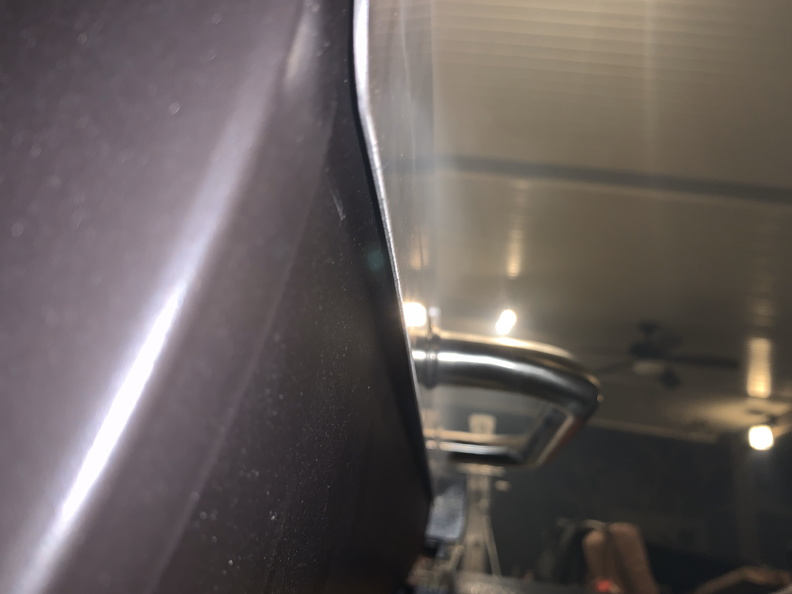 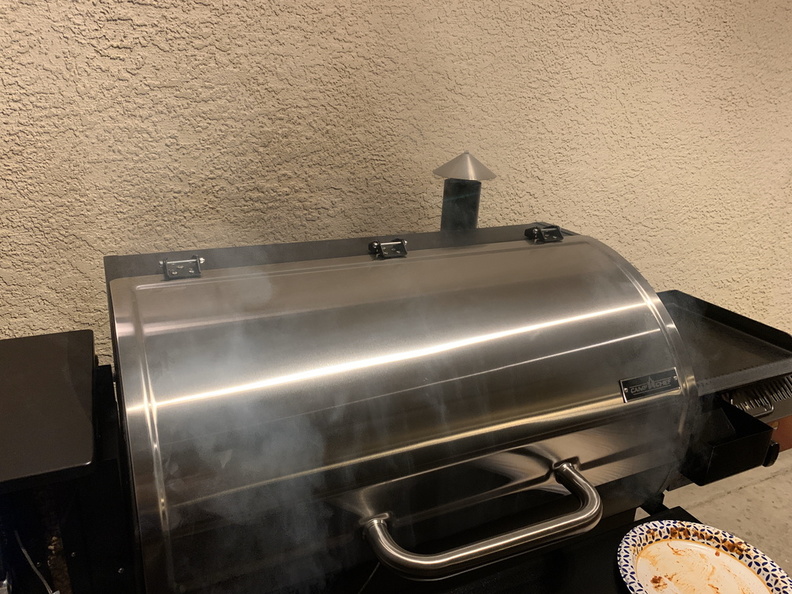 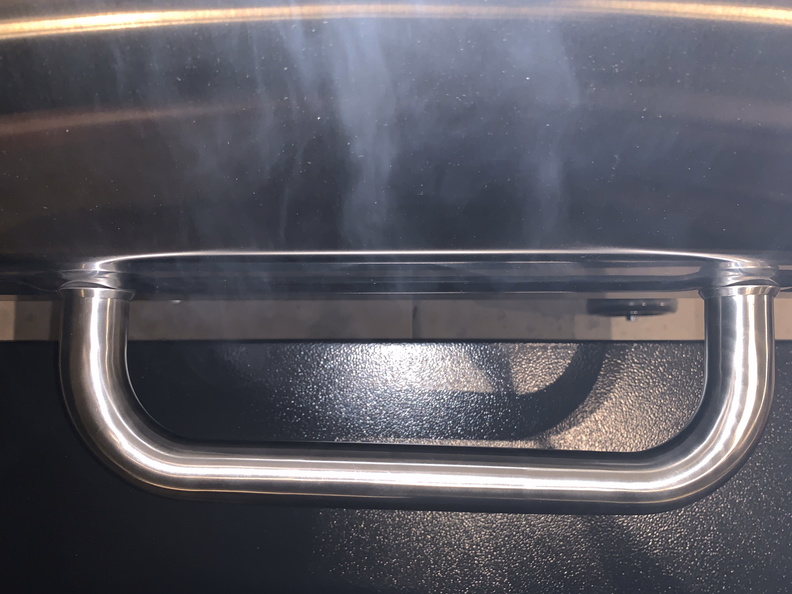 I did a couple more cooks on the Woodwind 36 WIFI this week and both turned out good. For the burgers, I set it for 300 degrees and for the pizza, I was running 325 degrees. Nothing amazing, but it worked just fine. 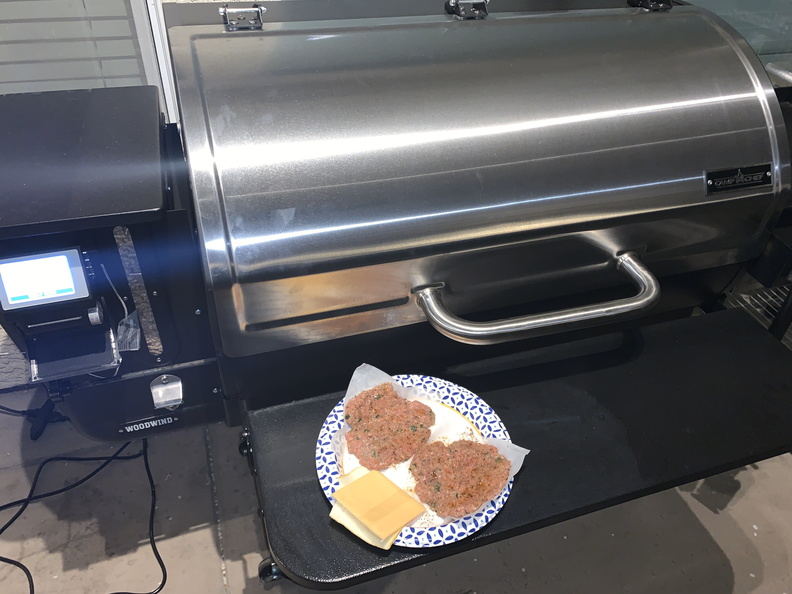 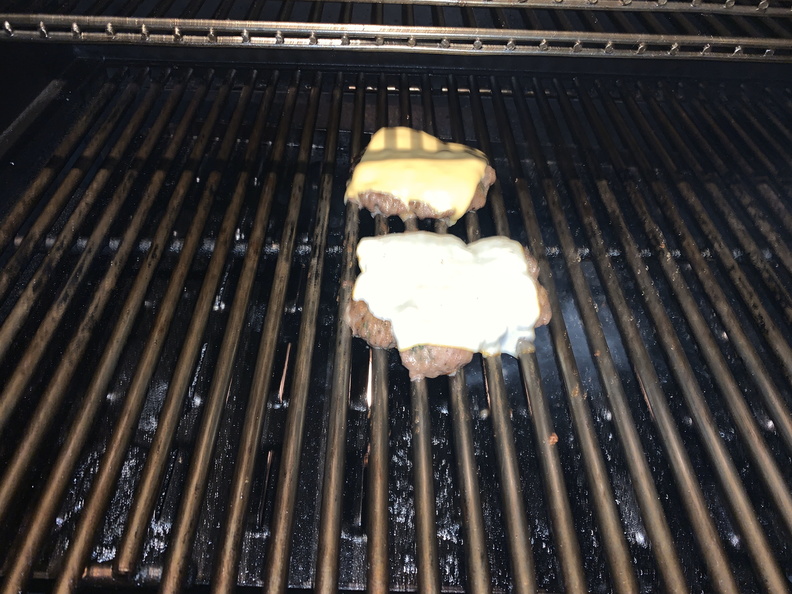 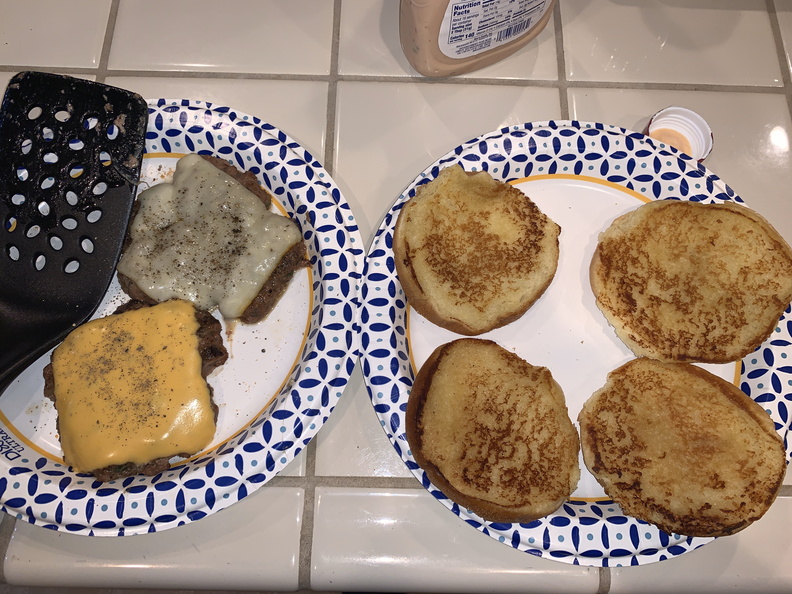 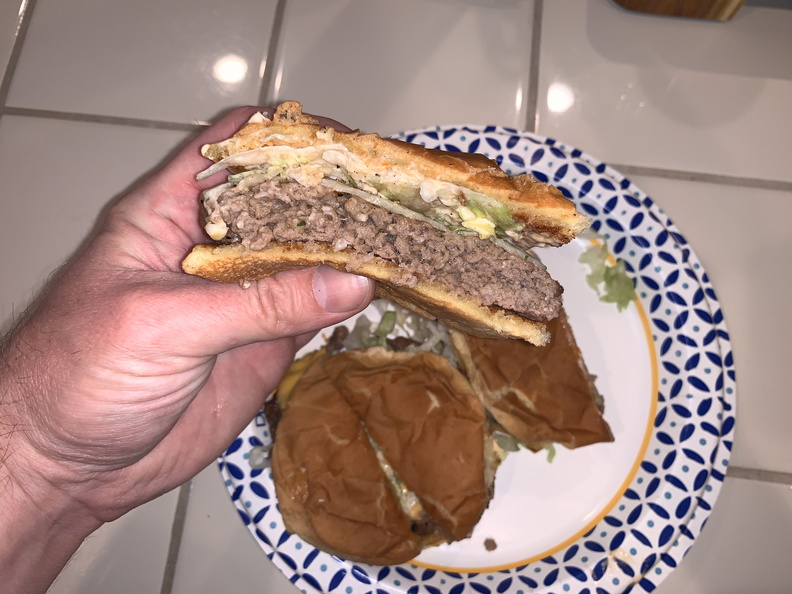 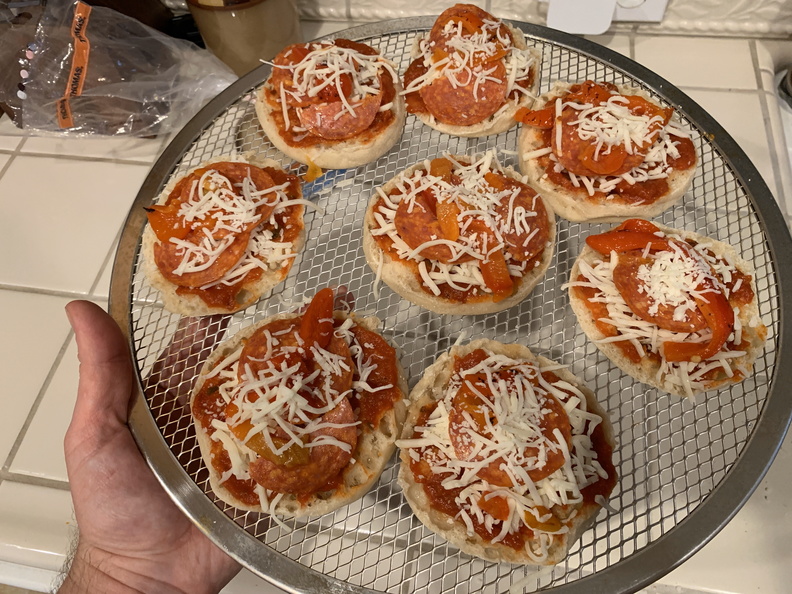 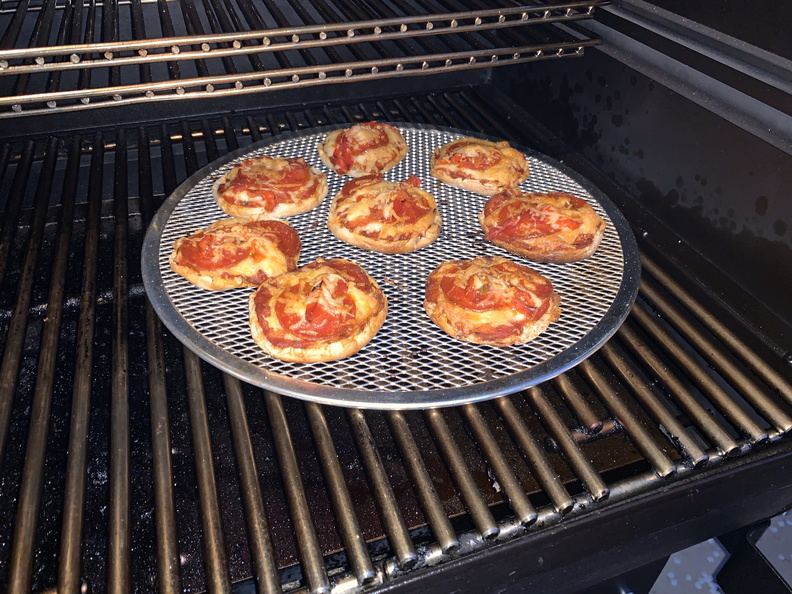