It's been quite some time since I made my original Flat Damper. I've been running it for a few years now on my PBC with no fan. Works like a champ. The Shapeways 3D laser sintered Alumide has held up very well.

About a year ago, I changed jobs. At my new job I have access to a significantly larger selection of metal working equipment, as well as scrap material I can utilize for free. A few months ago I decided to learn Solid Works. What better way to utilize this stuff than smoker parts! So, I redesigned the Flat Damper and milled it. The body is made out of 316 Stainless, and the top sliding door and stop are made from Nickel Aluminum Bronze (because we had some, and I thought it would be a cool contrast). I'm by no means a machining expert. Will never call myself one. Made plenty of mistakes along the way and had to modify or change plans accordingly.

I used a HiTec HS85BB Servo for this. I used this instead of the normal TowerPro servo because I couldn't find a servo mount gear that will fit the SG90/MG90 servos.

I used this 54 tooth gear.
And this gear rack.
This combination gives the door around 50mm of travel with the rotation of the servo. So I set the pulse width of the servo to the widest band that I could get it to, and then had the servo pull the gear in. Adjusted the opening PW to where it needed to be for 40mm of opening.

The RJ45 connector is From L-Com.

The opening is designed around a 40x40mm fan, just as the original. I don't plan on using a fan with it, but I left myself the option. I also added 3 small drilled holes directly into the opening. This way if HM is ever calling for 0% opening, the fire will never be completely starved of air. They're very small, but if they prove to be too much I can always tap and plug some or all of them.

I got it installed on my PBC yesterday, and will get to do it's initial run today. Still have a little left to do. Clean up some of the edges, glue it to the barrel with high temp silicone to seal that area, and I'm mulling about if I want to add a drain hole to the electrical cavity bottom to let any water that might get in there get out.

And for some pictures!

Full Album can be found here 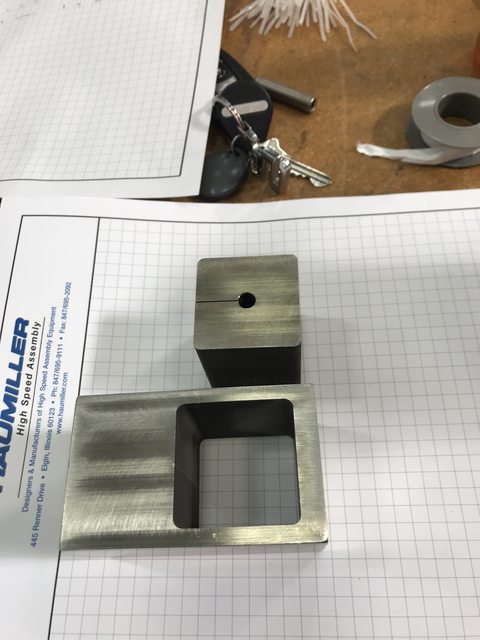 Did some milling for the slot and whatnot 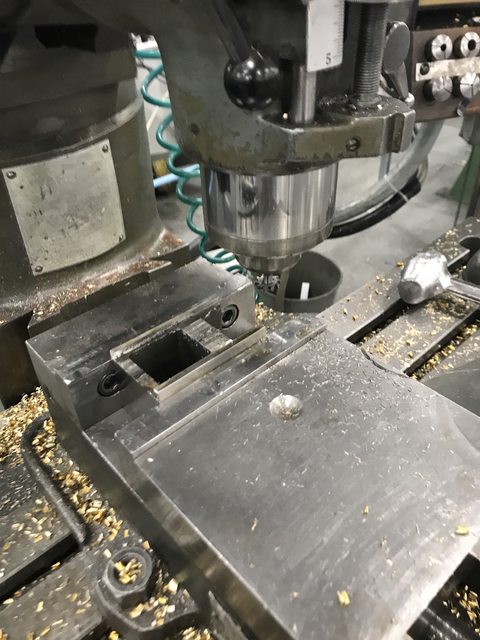 Milled out the electrical things cavity 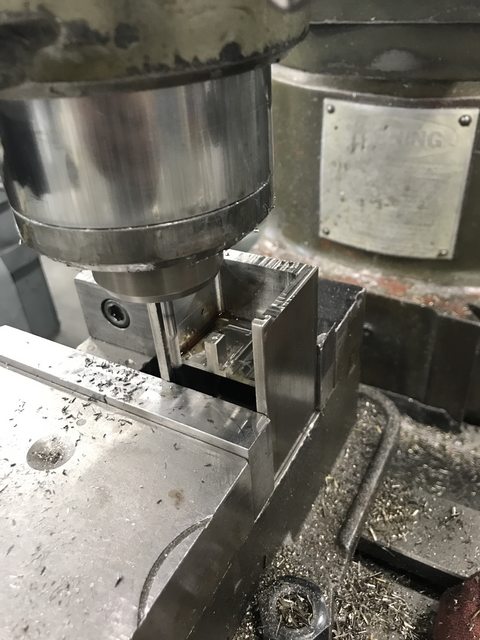 Made the door. There's a slot milled in for the gear rack. 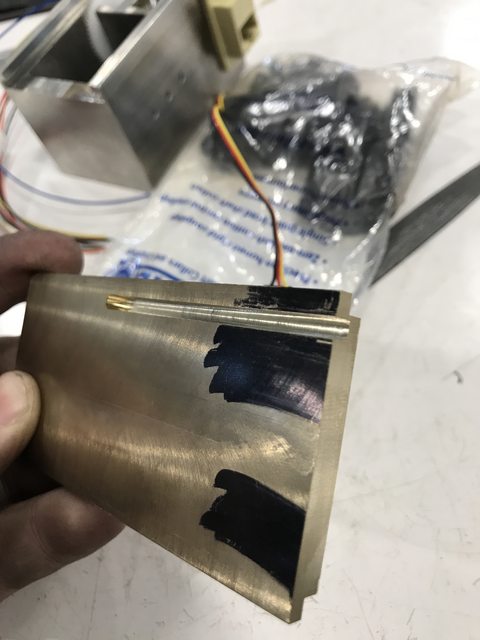 Side by Side with my old Flat Damper. I've been running that one with the servo cable just sticking out a hole in the side. Super Ghetto. It's also flat bottom, and there's a adaptor it's glued to that fits the default 3" hole from the PBC. 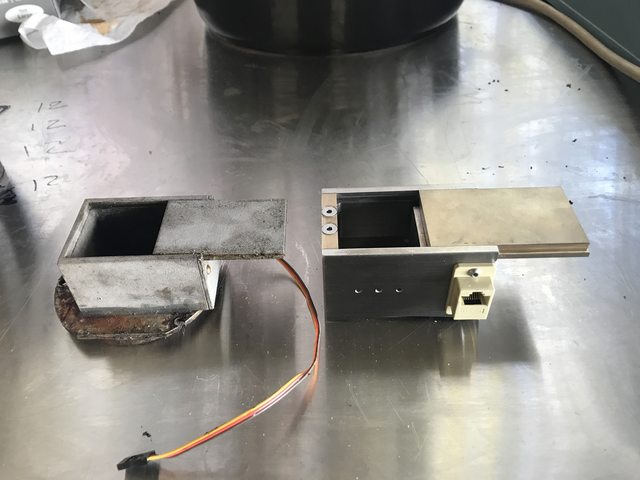 The bottom of this one is milled with a 9" radius so it fits real nice (not perfect) against the outside of the PBC barrel. 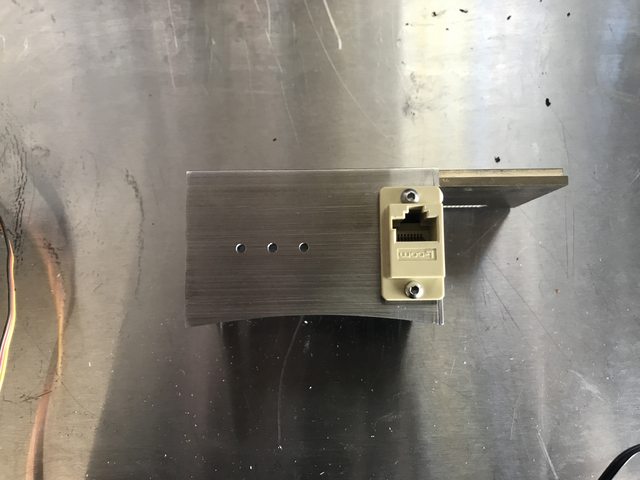 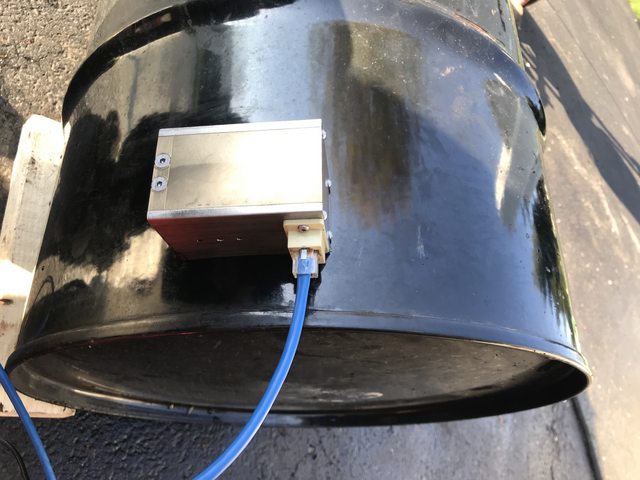 Looks cool! I've tried to do a 3D printed version that was similar except had a 40mm axial fan inside as well but got discouraged when there was too a fine line between the cover being loose enough to move freely and tight enough to not jam up from misalignment or be leaky. My 3D printer with the fatty nozzle just wasn't the right tool for the job. That steel looks classy as heck though.
You must log in or register to reply here.
Share:
Facebook Twitter Reddit Pinterest Tumblr WhatsApp Email Share Link
Top