Hello all, it's been a while!

About a month ago, we hosted our third winter bbq party to support our competition efforts. Basically we cook a ton of food and ask that people bring donations of things we use during contests like: paper towels, aluminum foil, garbage bags, paper plates, etc. Everybody is usually pretty generous and it's a good excuse to have some fun when nothing else is really going on. In addition to endless appetizers, I cooked 2 Australian wagyu briskets, 2 pork butts, and a case of St Louis spares. The briskets were cooked HH the day of the party, but I did the ribs and the butts the day before. I reheated the ribs on a Holland gasser which worked really well for this application. The ribs got rave reviews, but in the midst of things, I didn't really get to enjoy them. I managed to find a small 5 bone rack in my fridge a day or two later so I decided to try out an idea I had. I used a white plastic table cloth as a seamless back drop, which allowed my to plate the ribs right on it with some sauce splashed on. Even a few days later, they were probably some of the best I've made. They were a little smaller than I was used to, and it was probably why I managed to cook them so well. The smoke ring went all the way through and they had a perfect bite to them. 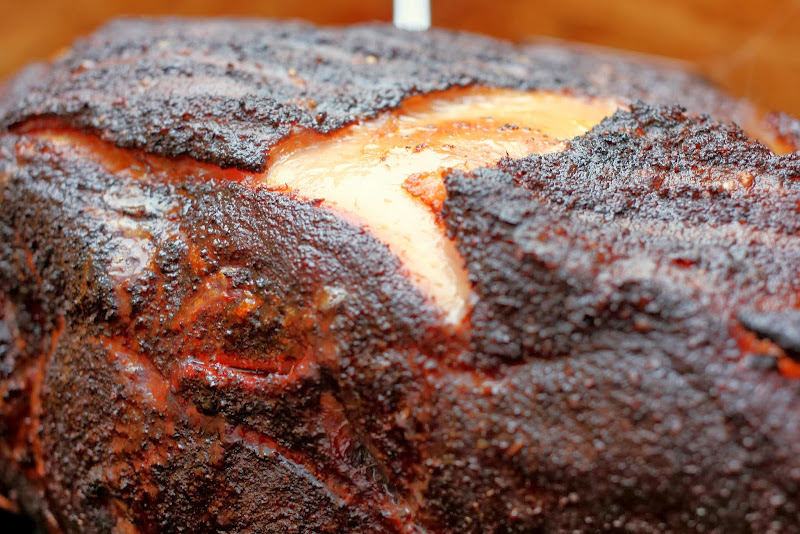 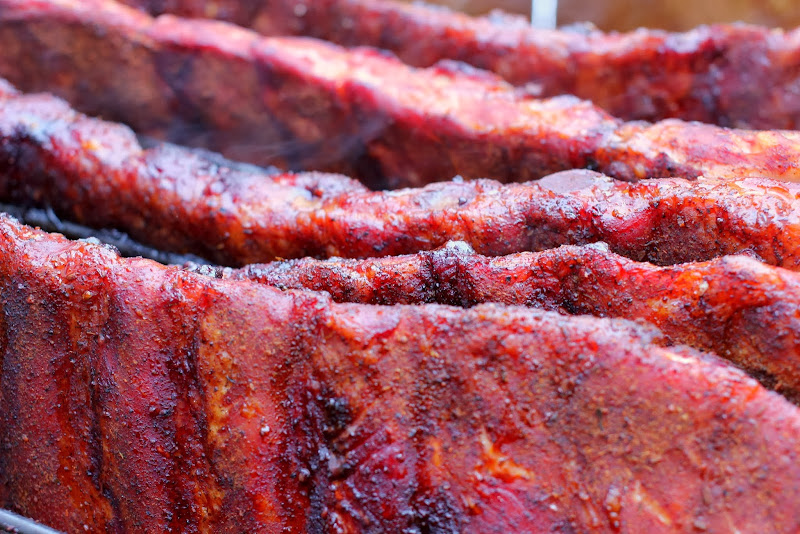 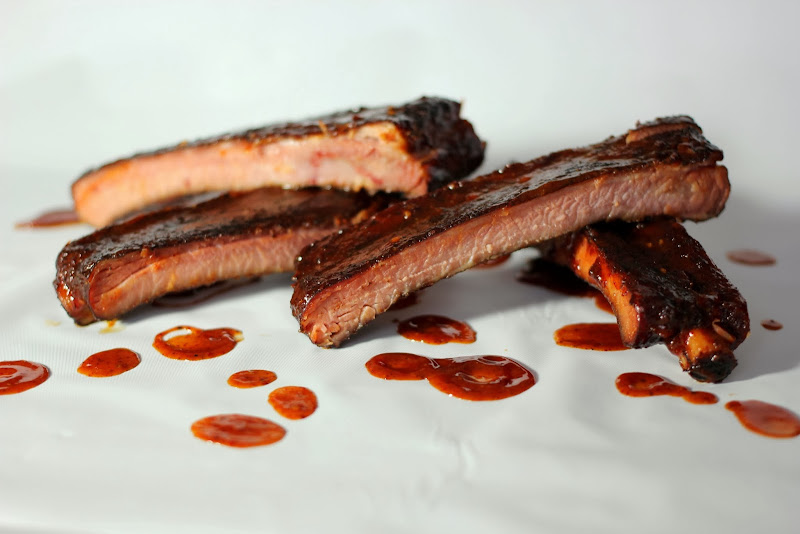 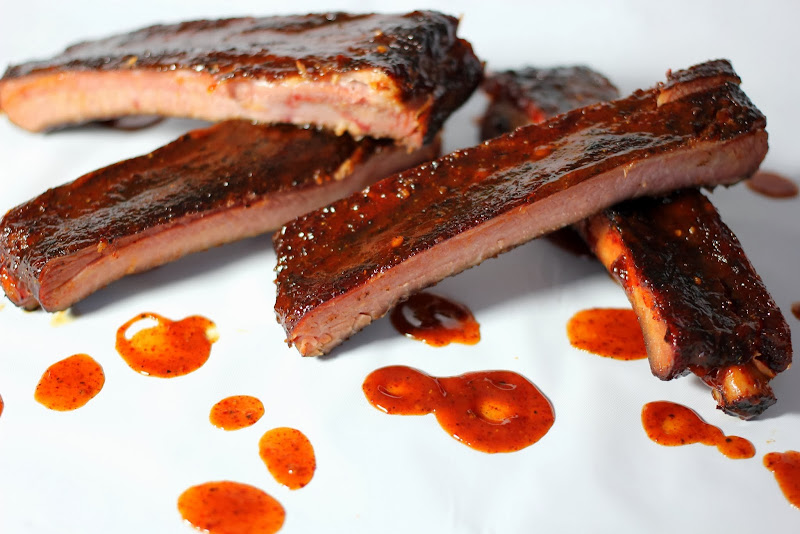 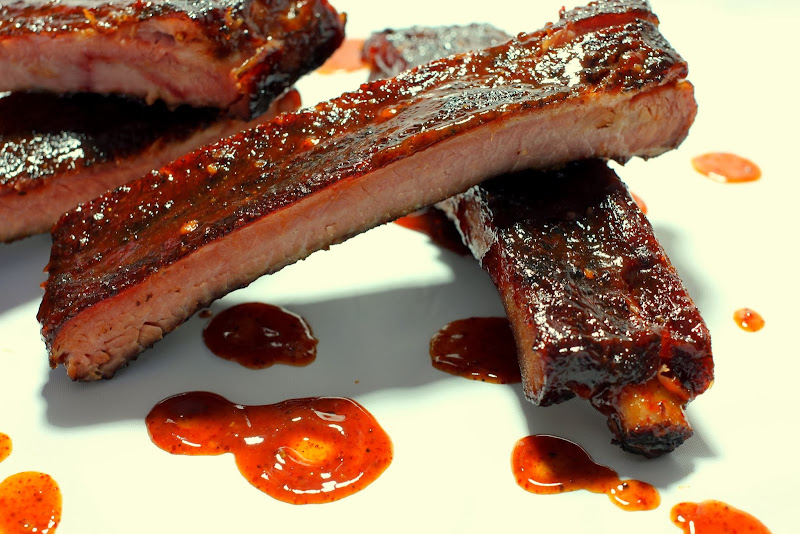 the funny thing was I had this idea to shoot ribs like that for some time now, and after doing it, the next day I see this:

That food looks amazing. I think you guys will do well on the competition circuit.

The pics look outstanding. To bad there isnt a category at comps for food photography, id say you'd get a call every time on those.

Those ribs look perfect and great photos too!

Holy smokes those rib pictures look like you could just grab one through your puter monitor and eat.
Like…...
B

Nice work Jeff...glad to see ya back!! Always loved your pics and these were perfect!!

thanks everybody! It's been a slow grilling winter for me, but I promise to get back at it this spring. I keep telling myself that one of these years I'm actually going to practice my comp recipes and try out some new stuff, but I never do and end up cooking the same stuff I've been doing over and over again to limited success.
D

I think your ribs look perfect.