Staff member
I have no qualms about eating meat. I've always said that a cow or pig would probably eat me if it had a chance. Apparently it's true for pigs.

A missing farmer is feared to have been eaten by his own pigs after neighbours discovered human bones on his land. Detectives say the man, in his 70s, is believed to have been eaten at some point between New Year’s Eve and January 8 by the pigs that roamed freely around his property. Lubin District Prosecutor Magdalena Serafin told Gazeta Wrocławska the man – who has not been named – was last seen alive on December 31 at his farm in Lubin, around 260 miles west of Warsaw in Poland. The man – who lived alone – was almost entirely eaten, with just a few bones and skull fragments remaining.

It was not immediately clear how the man died with officials suspecting either a heart attack or a fall. A neighbour called police after finding the bones while fetching water from a well next to the man’s home on Wednesday last week.

Investigators expect it will be difficult to determine the exact cause of death. An autopsy was scheduled for Monday this week and the findings are yet to be published. The farmer’s animals will be examined by a vet to determine any further clues, authorities said. According to the Gazeta, the two large pigs and around a dozen piglets owned by the farmer will most likely be put to sleep.

Are you asking for responses? Three thoughts come to what's left of my mind.

Ever see the movie “Snatch”?

It's pretty well documented about pigs

I'm sure Deadwood fans will immediately think of Mr Wu and his pigs. 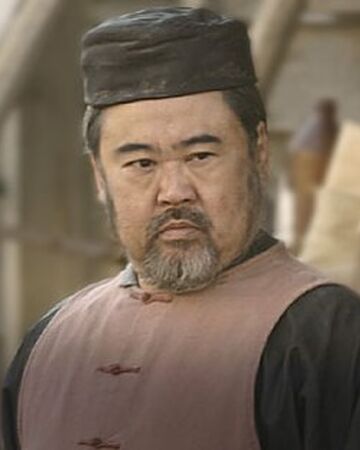 Bob Correll said:
I'm sure Deadwood fans will immediately think of Mr Wu and his pigs.

Yea Bob, you nailed it.
That's exactly the series I thought of when I read the article. I loved Deadwood back in the day.
And those pigs they must have ate 10-15 people in the series. You fattening them up before the slaughter. LOL

In the UK, Bacon eats you!

I flashed back to Hannibal.

Just to set the record straight, it took place in Poland according to the article.

Bob Correll said:
Just to set the record straight, it took place in Poland according to the article.
Click to expand...

Down with Polish Sausages!

Think I'll go give the dog a pig ear.
B