If you've ever been to Maui, then you've had the opportunity to have Hula Pie. It's simply the best of the best (imho) 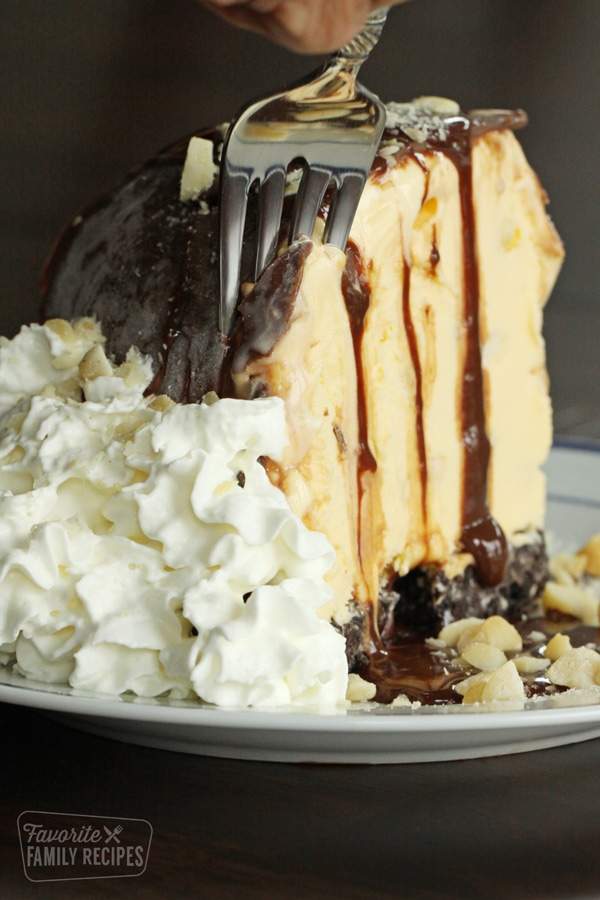 This Hula Pie is just like the original from Duke's without the expensive flight to the islands! It's like having a little slice of Hawaii in your home. 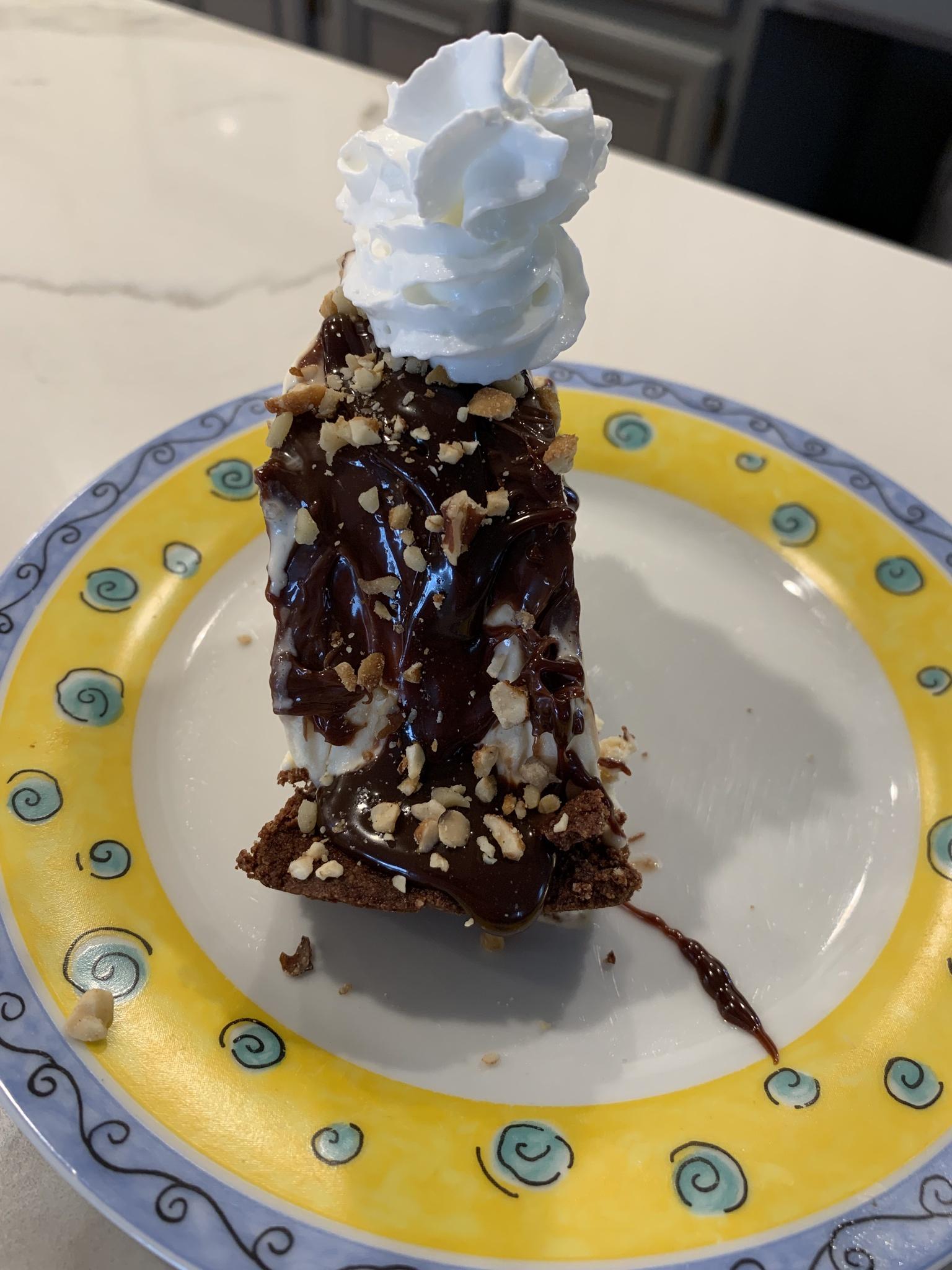 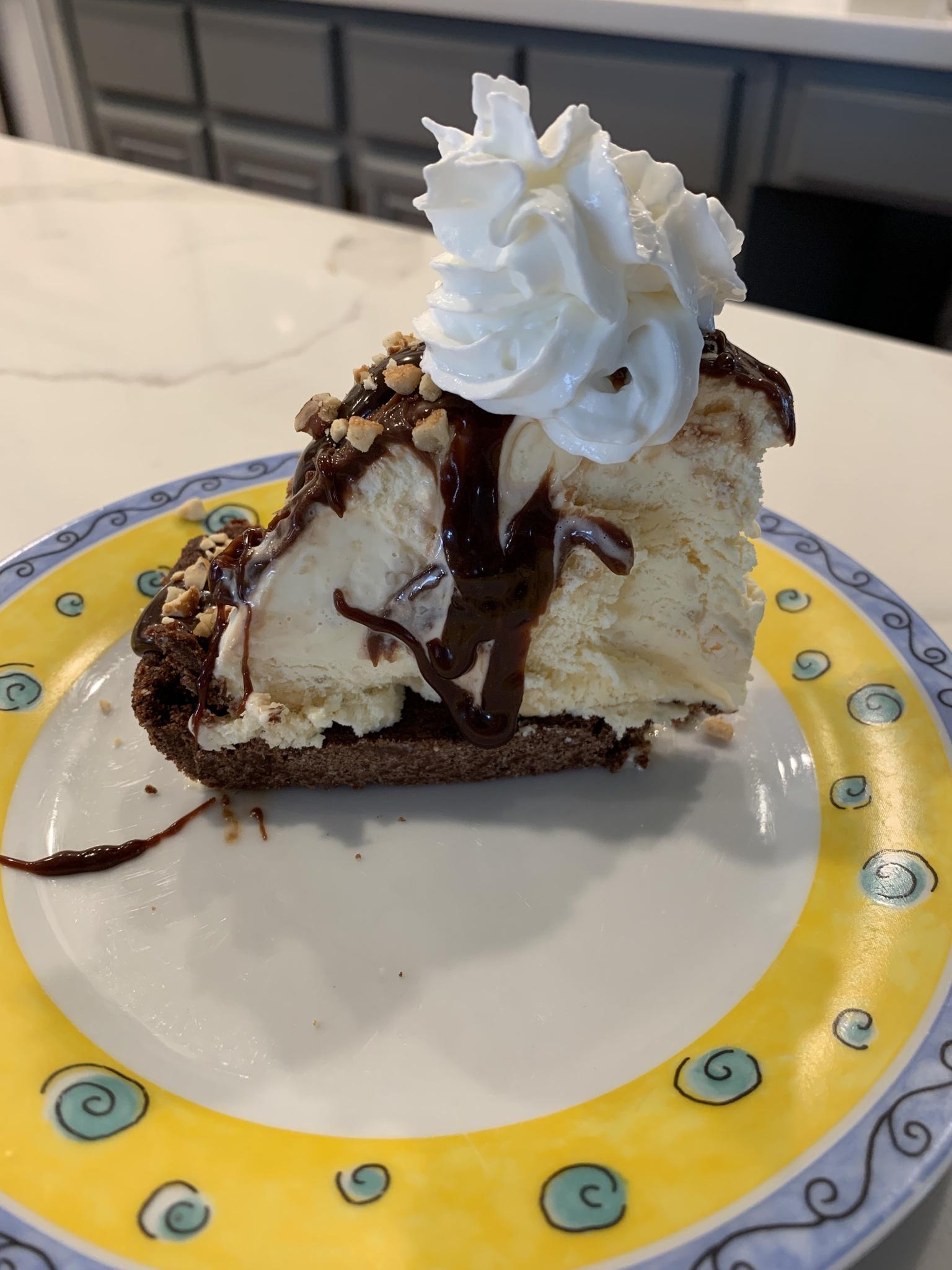 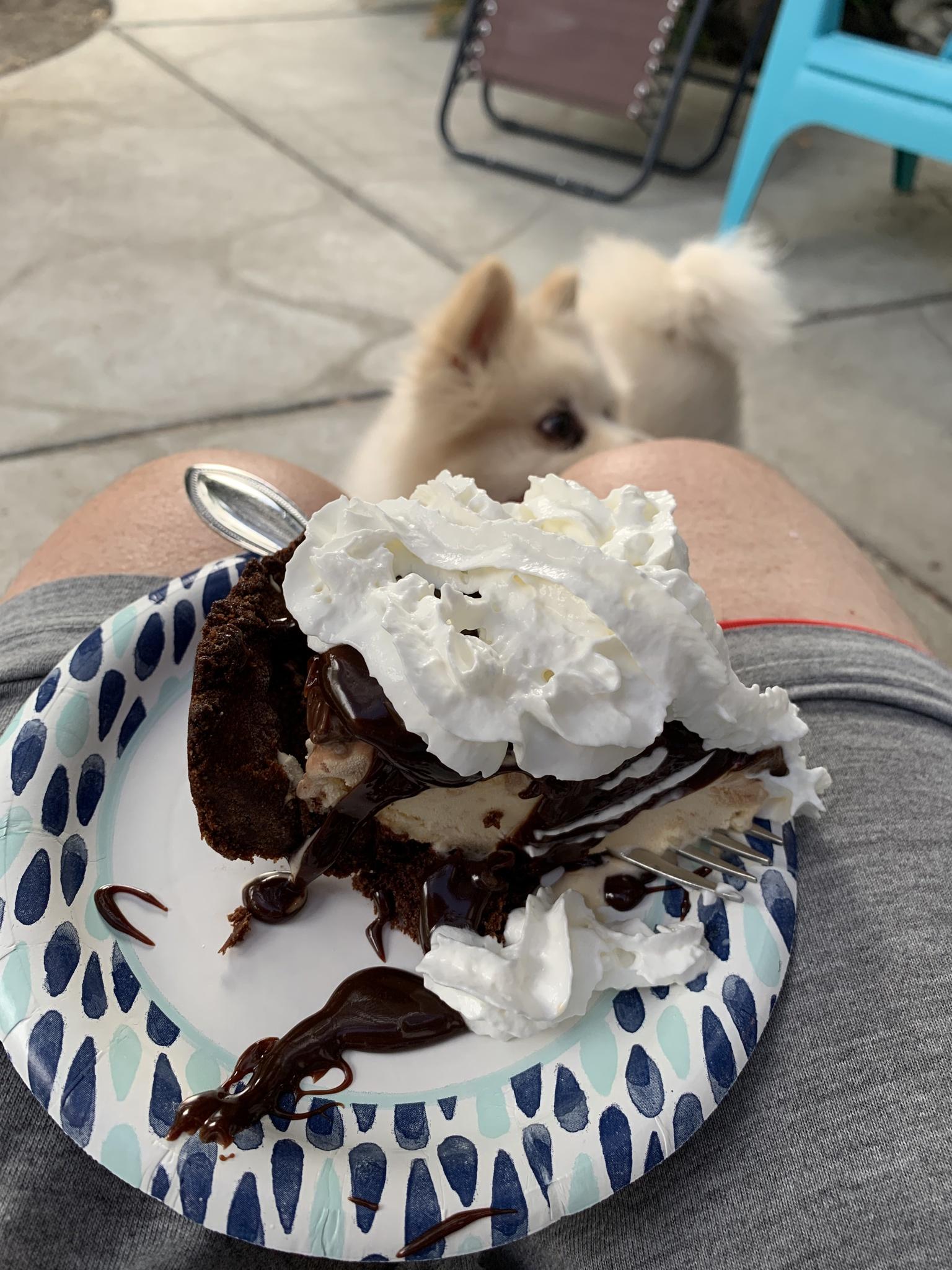 Heck, my hips are gyrating at the sight!
B

ChuckO said:
If you've ever been to Maui, then you've had the opportunity to have Hula Pie.
Click to expand...

Not only can you enjoy Hula Pie in Hawaii, but also in California.

Duke's
Jake's
Sunnyside
Jake's on the Lake in Tahoe City used to be part of the TS Restaurants group (owner of all the locations listed below), but they parted ways in 2005 and had to stop selling Hula Pie. In fact, "Hula Pie" is trademarked by TS Restaurants so no one else can legitimately sell a dessert using that name.

Wish I had a slice now! And a mai tai!

The first time I had Hula Pie was 09/17/82, how do I remember the day. It was the day I got married @ Lahaina Baptist Church. And where did we go to dinner that night? Kimo's. And how did I come to have Hula Pie you ask. We had an outdoor table along the rail and the table next to us was Eddie Money. He was just getting ready to leave and he said "make sure you have the Hula Pie." I said I know you, you're Eddie Money. He said yeah, and that he was playing at the Sheraton on Kaanapali Beach. I was like oh man, we go to the concert, we just got married. He said the show was on him, told us where to go, who to ask for and we got front row seats to his show. When he played Two Tickets to Paradise, he called us up on stage, introduced us to the crowd and dedicated the song to us. After the song, he asked if how we were feeling and I said thanks to the Hula Pie, it was the best day in my life

Home of the Original Hula Pie, traditions are born here and carried on. Kimo’s has stood the test of time, and is a staple in the Lahaina community.